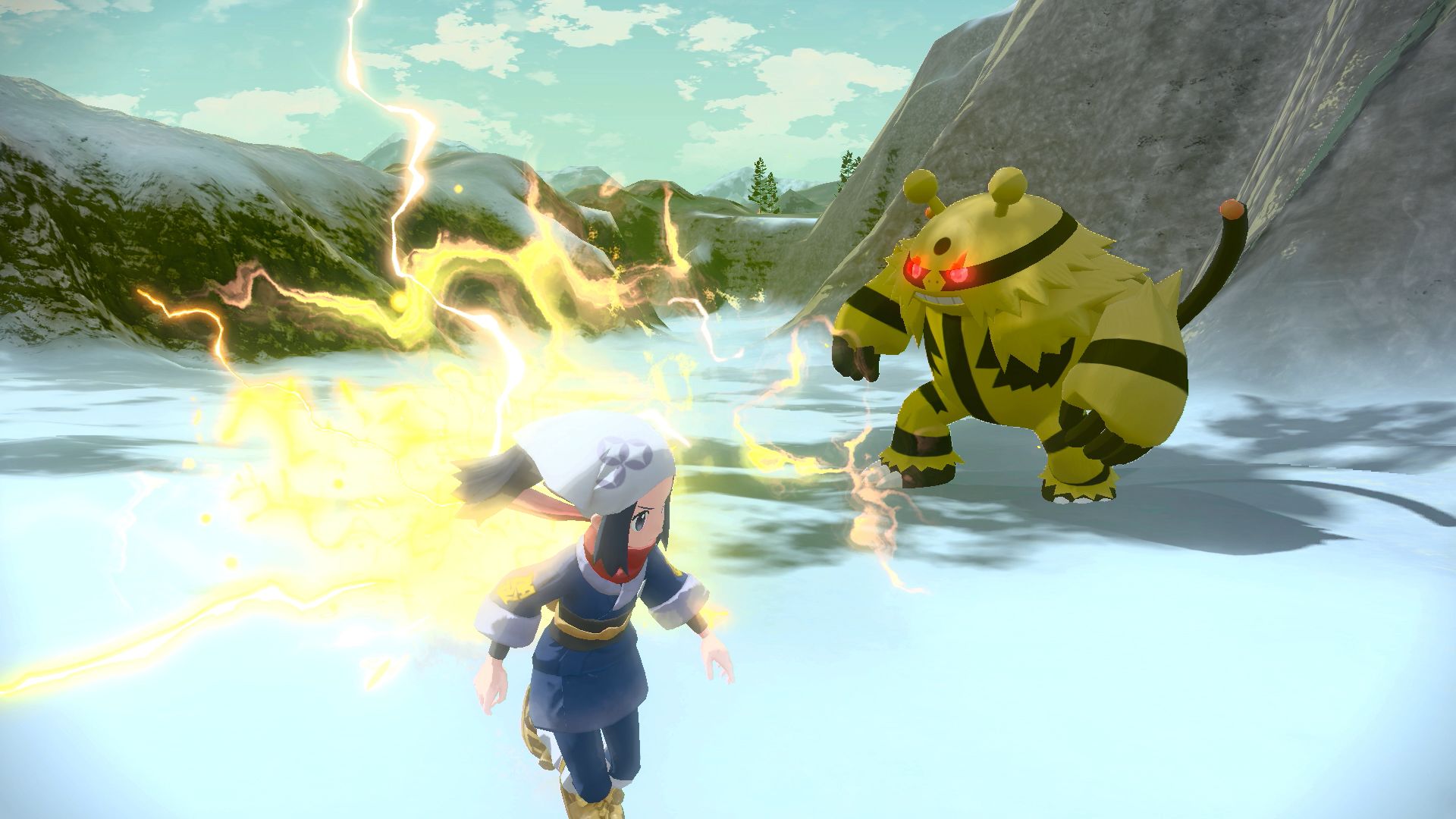 Pokémon Legends: Arceus is going to change the Pokémon franchise, taking it beyond its standard RPG roots and turning the title into a much more interactive and action-oriented experience.

This includes turning the usually formulaic, route-based layout of previous new entries and expanding that into a more open, sandbox-style world that will give players a chance to experience a region that feels truly lived in.

The game will bring core gameplay mechanics that will see players interacting with wild Pokémon in new ways, such as catching them without battling or dodging attacks that could damage them. There will also be new evolutions for existing Pokémon and Hisuian forms for others. Only a handful of these new Pokémon have been revealed, but some early leaks have seemingly confirmed how many of them will be included when Legends: Arceus releases on Jan. 28, 2022.

According to multiple leakers, there will be a total of 17 Hisuian forms or new variants added, which will change existing Pokémon to fit the environment and lore of the Hisui region. As of now, this information pins each individual Hisuian form revealed as one of those 17 slots, including Pokémon that fall into the same evolutionary line. This means Hisuian Zorua and Hisuian Zoroark count as two distinct Pokémon on the leaked list.

Various “riddle” posts have been circulating around social media and Pokémon-related forums, with leakers sharing numbered images that correlate to the Hisuian forms they seemingly have learned about. Among the hinted Pokémon, some are easier to point out because they have already been shown, while others have been soft-confirmed by a number of leakers.

Among those alleged Pokémon to receive Hisuian forms, a Steel/Dragon-type variant of the Goodra evolutionary line. Additionally, all three of the Hisuian starters—Rowlet, Cyndaquil, and Oshawott—are rumored to have new variants of their final forms—Decidueye, Typhlosion, and Samurott.

Along with the rumored Hisuian forms, the leaks point to seven new Pokémon being added to the game. However, it is still unclear if these will be entirely new species of Pokémon or new additions to existing evolutionary lines.

From what Game Freak and The Pokémon Company have confirmed thus far, Wydeer—a Normal/Psychic-type evolution of Stantler—and Basculegion—a Water/Ghost-type evolution of Basculin—are among the new Pokémon being added. These additions seem to follow the trend of expanding existing evolutionary lines since Kleavor is a Bug/Rock-type evolution of Scyther that also exists in Hisui.

Some of these new Hisuian forms and evolutions will also tie into the various Ride Pokémon, which will allow the player to traverse the Hisui region and replace the need for dedicated HM moves. However, we still don’t know if this is exclusive to the Noble Pokémon classification or if it will be more broadly applied in-game.

With new leaks, story elements from the games have seemingly been revealed, including signs that point to that player character traveling through time and Arceus being a direct sequel to Diamond and Pearl.

We won’t know how many details out of these various leaks are true until TPC and Game Freak release more information about the game prior to release, but for now, the speculation will continue.