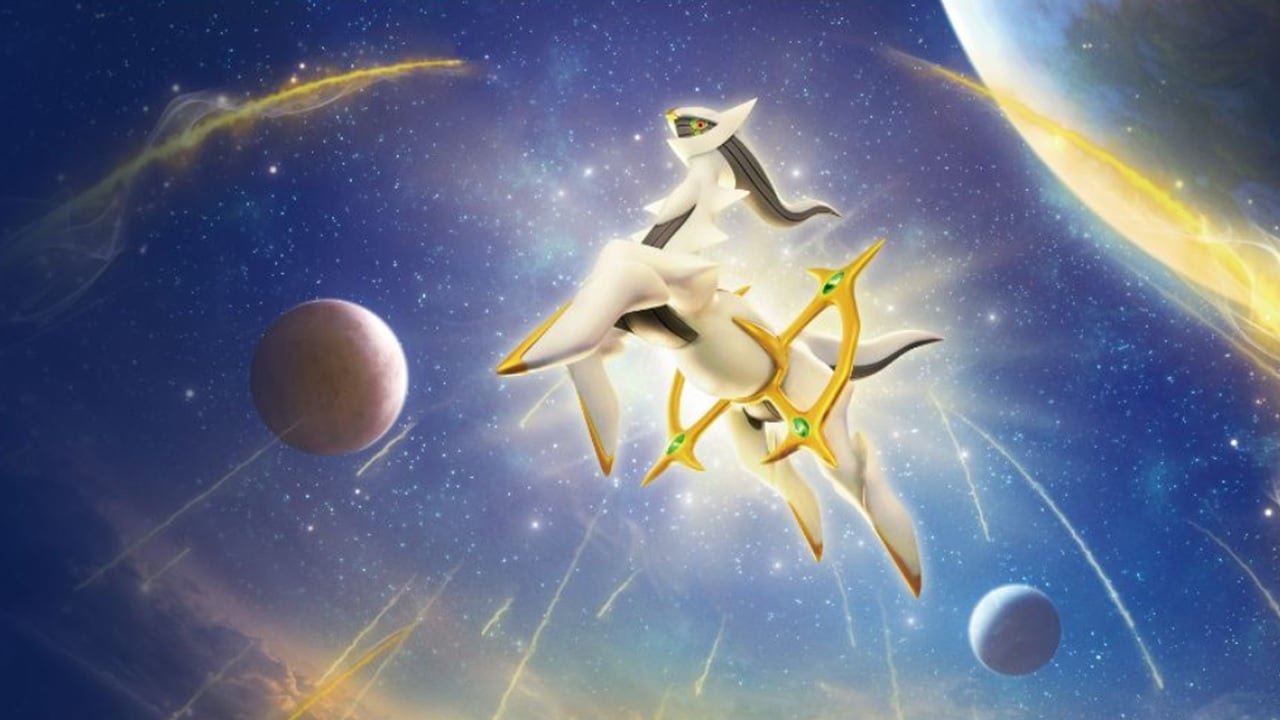 Several copies of Pokémon Legends: Arceus have seemingly started making their appearance well ahead of its official Jan. 28 release date, and leaks have started revealing potential plot elements for the game’s story.

One such leak has already shared a major plot point that will be revealed at the start of Arceus, showing a conversation between The Original One and the player character in a realm that is “located beyond both time and space.”

Arceus speaking to the player in any capacity is already a big reveal, but the next sequence of images shared by multiple accounts dedicated to Pokémon leaks and rumors points to time, or some form of dimensional travel, playing a major role.

The player appears to be woken up in the middle of nowhere by the three starter Pokémon available in the game, Cyndaquil, Rowlet, and Oshawott. From there, the Hisui region’s professor, Professor Laventon, appears and talks with the player before likely giving them their first Pokémon and 50 Poké Balls.

What is important to note is the difference in appearance between the player character in the images and Laventon. Laventon is clearly wearing clothing more reminiscent of the Hisui region and the time period, if a little more futuristic by virtue of being a professor. The player is wearing a more modernized outfit that bears a striking similarity to one available in Pokémon X and Y.

This doesn’t necessarily confirm time travel is the reason for the player looking the way they do in the game, but the possibility is there.

Another option could deal with Ultra Wormholes and their ability to connect with Ultra Space, where characters such as Anabel from Sun and Moon could be pulled in and lost for significant portions of time before being spat out in what could potentially be an entirely different reality. Though the use of Fallers as a plotline would likely depend on their being Ultra Beasts in Arceus or some larger plot point tying back to the multiverse established in recent Pokémon titles, so we won’t know what elements are at play until the game is fully released, even if it is fun to speculate.