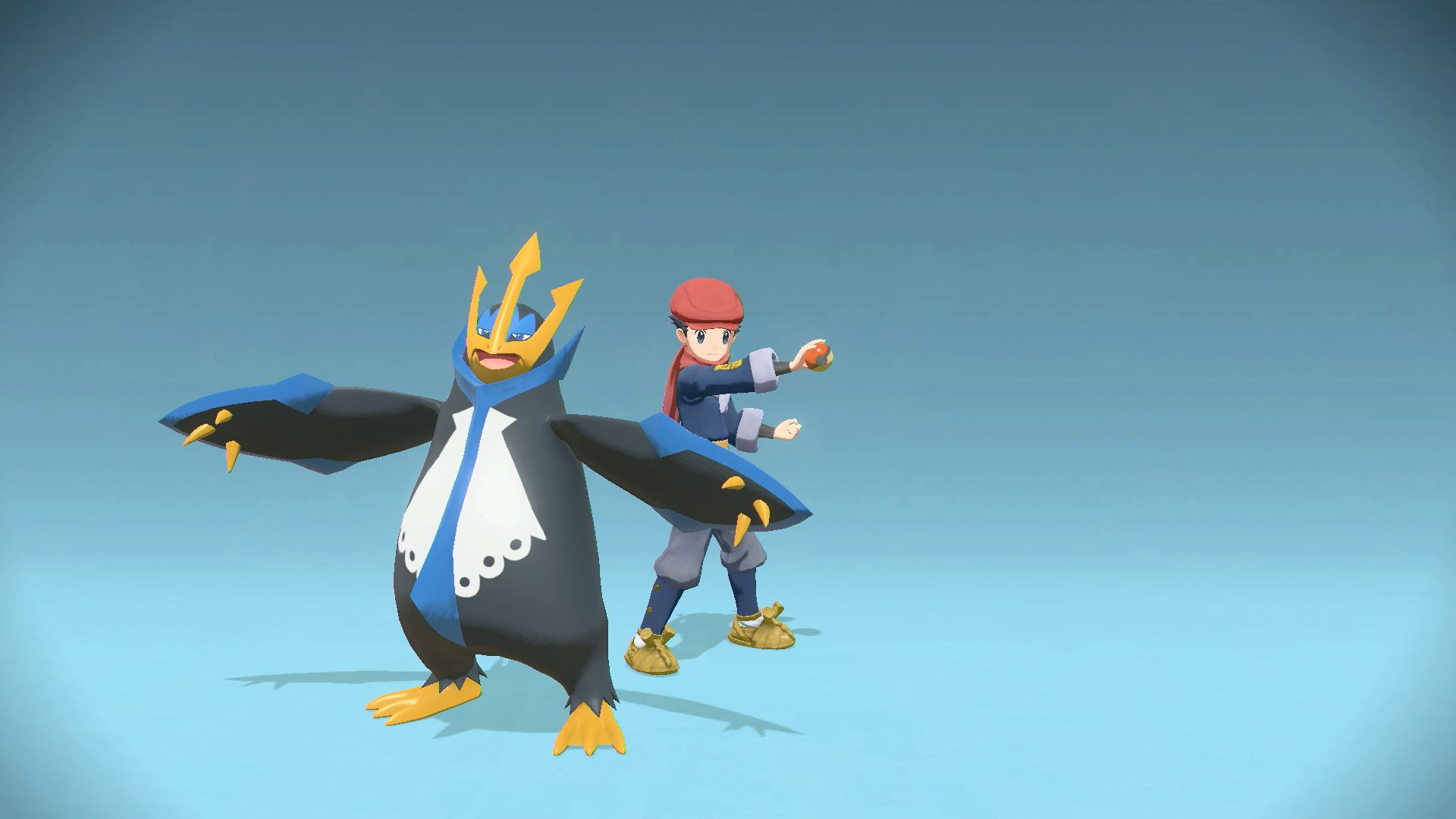 Pokémon leakers have begun revealing secrets from the upcoming Switch title Pokémon Legends: Arceus and the latest of these suggests a big change to the way Pokémon evolution works.

Typically, once your Pokémon reaches a certain level it should evolve into a new form if capable of doing so. This often takes place directly after a battle is complete and can only be canceled by the trainer during the evolution screen.

According to a leaked screenshot from Pokémon Legends: Arceus, you’ll now need to head into your satchel and manually evolve a Pokémon once you have met its requirements.

While this shouldn’t be a huge deal for most Pokémon, the wording may suggest that special evolutions due to items, friendship, and other causes are back. This would also complement the game’s new crafting system quite well. Keep in mind that none of this has been confirmed, however.

As we’re only seeing leaks surrounding the game now, we haven’t yet seen a player use this evolution function in-game, so its requirements are still unknown.

Pokémon Legends: Arceus is set to release on Friday, Jan. 28, which is just over a week from now. Now that leakers have their hands on the game, there will likely be a steady stream of new content surfacing in the days to come.

If you’re determined to avoid spoilers then we suggest you steer away from Pokémon social media communities until the game is finally available for players to enjoy later this month.