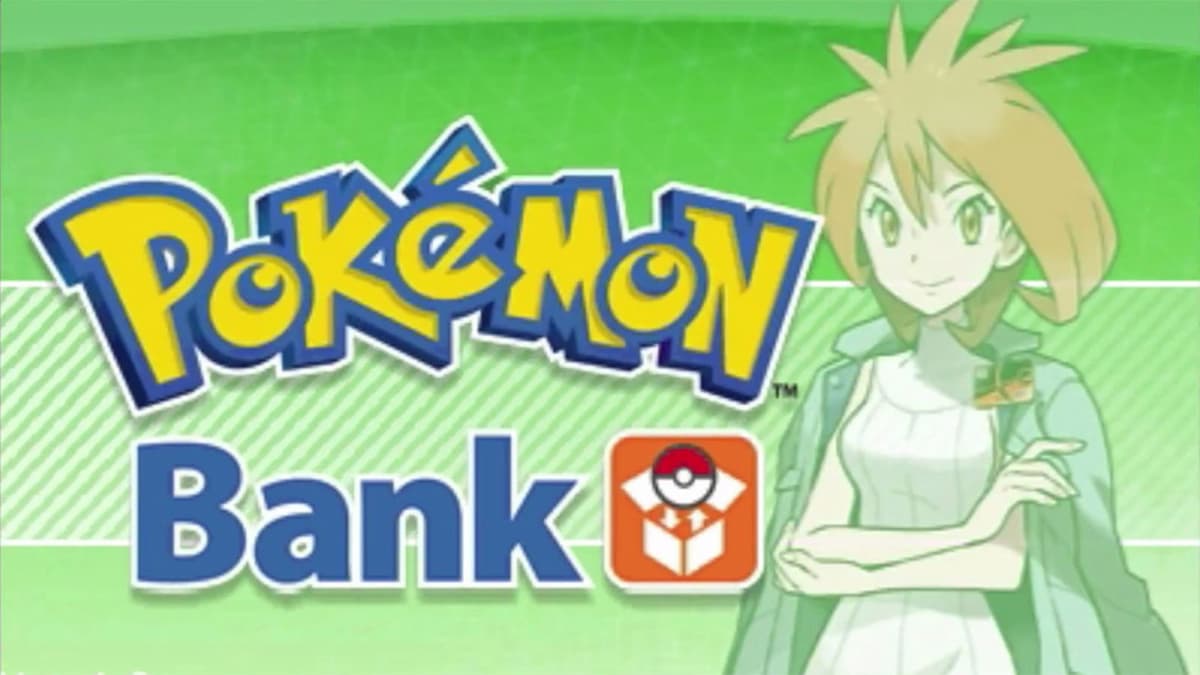 Since Pokémon Bank initially launched on the Nintendo 3DS eShop in Dec. 2013 it was marketed as a safe place to store your Pokémon from across the franchise and was a linchpin in transferring Pokémon from older games.

And, despite an initial scare that Bank would be affected by Nintendo discontinuing the Wii U and 3DS eShop in late March 2023—which was announced today—it appears Pokémon players will be safe to continue their cross-generation transfers for at least a little longer.

According to an update from The Pokémon Company International, Bank will transition into a free-to-use storage service once the eShop shuts down in March 2023. However, users must download the app before the discontinuation as it and the connected Transporter app will no longer be available post-closure.

This means users who want to transfer Pokémon to Bank from Pokémon titles on the 3DS via virtual console through the use of in-game transfer methods for Game Boy Advance titles or any DS or 3DS games will be able to continue to do so.

TPC is “undecided” on when the free version of the service will be discontinued after the transition is made, though Bank will eventually cease operations fully. With this news, TPC does promise to give advance notice when the decision is made to end the service.

Unless a new method of transferring Pokémon over from older titles is added, Bank‘s discontinuation will bring an end to any player’s ability to complete the full National Pokédex within Pokémon HOME. It is currently impossible to obtain every Pokémon via the games on Nintendo Switch—even when taking Pokémon Go into account.