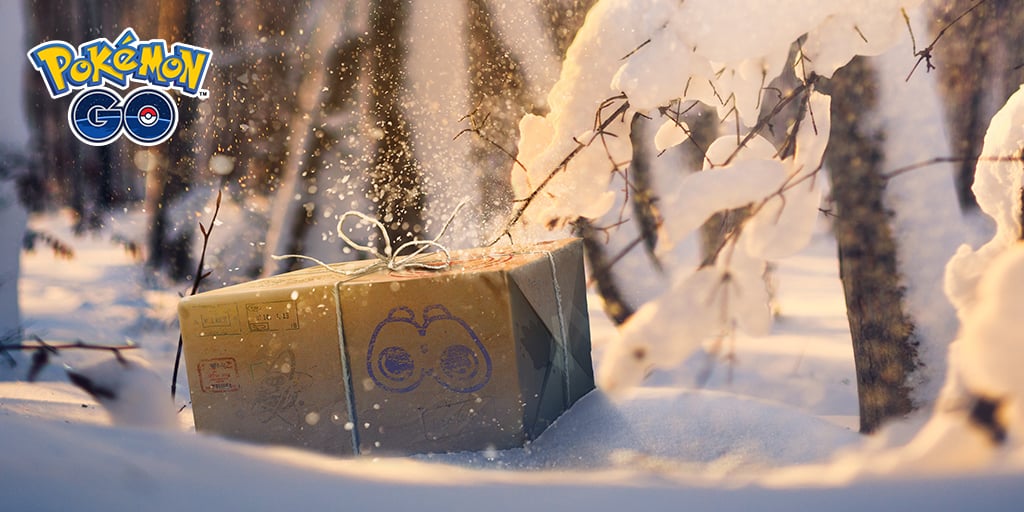 Niantic is running another Limited Research event later this month in Pokémon Go, this time themed around the pairing of Nidoran♀ and Nidoran♂.

From 8am to 10pm local time on Nov. 28, players can complete vent-exclusive Field Research tasks to earn encounters with Nidoran♀ and Nidoran♂.

Shiny versions of both Nidoran species will also be available during this period, making it the perfect time to grind for a Shiny Nidoqueen and Nidoking if you want them. There will also be event-exclusive Timed Research that will be detailed closer to when the event actually launches.

This is a new type of smaller event that Niantic has started doing recently, starting with a Meowth Limited Research day in October that featured the Normal-type Kantonian Meowth, Dark-type Alolan Meowth, and Steel-type Galarian Meowth, all within the same event. This evolved from the Limited Research weekends that have run occasionally since the start of 2019.

The most recent two events have focused on Pokémon with multiple forms, whether it be regional or specific genders being different species entirely, but knowing Niantic, this is just a coincidence and the next event will be back to single evolution lines.

You can participate in the Nidoran♀ and Nidoran♂ Limited Research event from 8am to 10pm local time on Nov. 28, along with the upcoming Lake Legends event, which begins on Nov. 24.