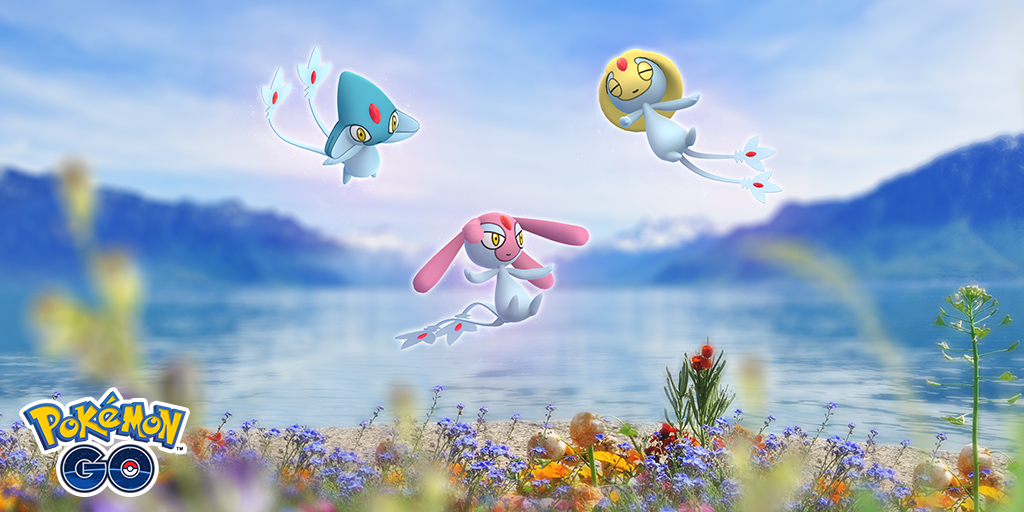 The Sinnoh Lake Trio are the next trifecta of legendary Pokémon returning to Pokémon Go raids as part of a limited run event.

Uxie, Mesprit, and Azelf will be appearing in five-star raids from Nov. 24 to 30, though they’ll be soft locked to specific regions.

The Lake Legends will be appearing in five-star raids depending on your location, which means you’ll likely only have direct access to one of the three. But the region lock doesn’t apply to Remote Raids, meaning you can party up with friends to capture Uxie, Mesprit, and Azelf by working together around the world.

Other Pokémon related to lakes, knowledge, emotion, and willpower will be appearing more frequently in the wild, Raids, and hatching from Eggs during the event. Psyduck, Goldeen, Magikarp, Surskit, Starly, Bidoof, and Shellos are among those species—and if you’re lucky, you might even find a shiny Goldeen.

Just like with most Pokémon Go events, there will also be new AR Mapping tasks for players to complete for extra rewards. New event-exclusive Field Research will be available too, with more details being shared closer to the actual event starting on Nov. 24.