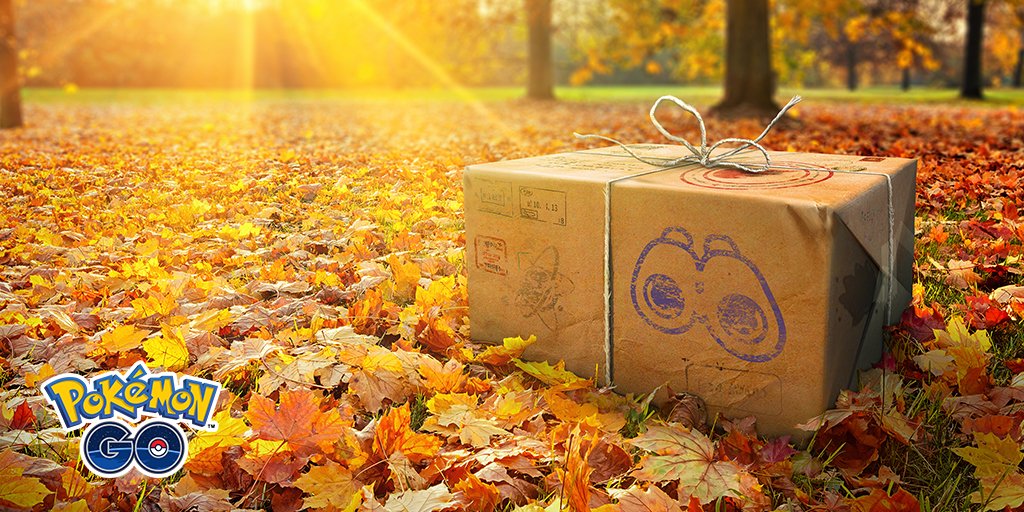 Along with a new raid rotation and monthly events, Niantic has released information on a new type of event called Limited Research Day, which will run on Oct. 10 in Pokémon Go.

This event will feature new Timed Research tasks that players will be able to complete from 8am to 10pm in their local times.

The actual rewards will include the usual spread of Berries, Poké Balls, and encounters, with players who complete the tasks getting a chance to capture Meowth in all of its regional variants. That means players can get the Normal-type Kantonian Meowth, Dark-type Alolan Meowth, and Steel-type Galarian Meowth, all within the same event.

There have been no additional details shared about what exactly the tasks will be, but, like with most events, we probably won’t learn about those specifics until the event starts rolling out on Oct. 10 across the world.

There will also be an event box added to the in-game shop before Limited Research Day begins. It will have Incense, Pinap Berries, and Lucky Eggs inside to help players progress a little easier throughout the day.

During that same period, Origin Forme Giratina will be appearing in five-star raids again. And if you get lucky, you can even encounter a Shiny one to add to your team.

Niantic will also be hosting a Halloween-themed cup for Go Battle League Season 4, the annual Halloween event, and additional events to celebrate the company’s 10th anniversary and the changing of seasons. More details about the entire October lineup will be revealed throughout the month.