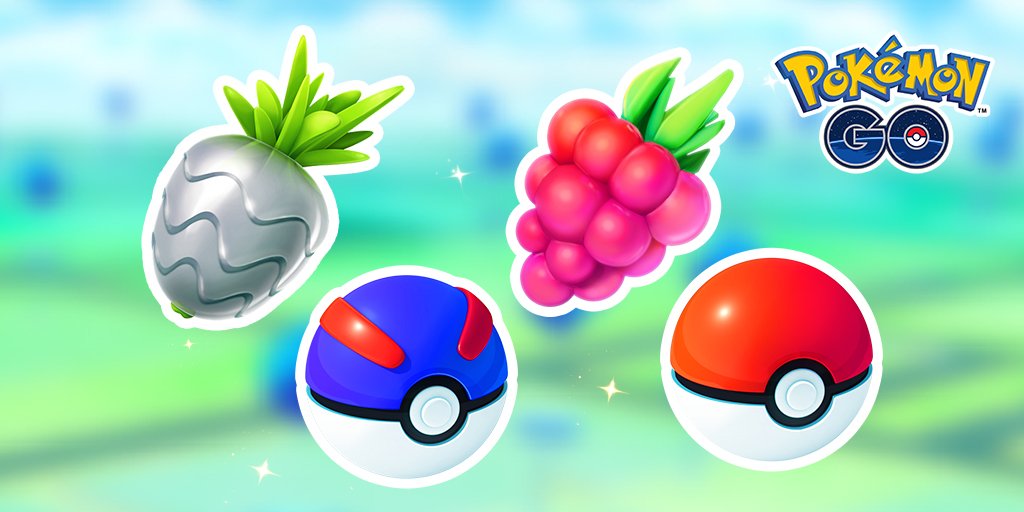 Niantic has launched a one PokéCoin Box in place of the usual Pokémon Go bundle this week, letting players collect some new materials to play the game while staying at home.

The offer this time allows players to exchange one PokéCoin for 30 Poké Balls, 20 Great Balls, 15 Razz Berries, and five Silver Pinap Berries. But there’s apparently a small bug going on with the bundle.

Niantic removed the bundle from the store shortly after launching it because a bug was not allowing the Silver Pinap Berries to appear within the store. Anyone who purchased the bundle still received the other three items, but Niantic wanted to make sure all four were available.

The developer said that the bug doesn’t affect the items at all and everyone who got the deal before it was removed will still get their items.

“Trainers, as we found a bug in the latest 1 PokéCoin bundle shortly after its release, we have removed it from the Shop for fixes,” Niantic said. “Trainers who purchased the bundle while it was up should have received their items in their Item Bag without issue. We apologize for this delay.”

It’s unclear when or if the one PokéCoin Box will be back online today since Niantic has been struggling with some other bugs for the last day or so.

Like with other bundles, when this box goes back online, you’ll be able to complete the one time purchase until April 20 at 3pm CT. A new bundle is likely set to drop in another week.

Update April 13 5:43pm CT: The one PokéCoin Box bundle is now live again in the app, with all four items available. However, the Silver Pinap Berries being replaced by 20 normal Pinap Berries.