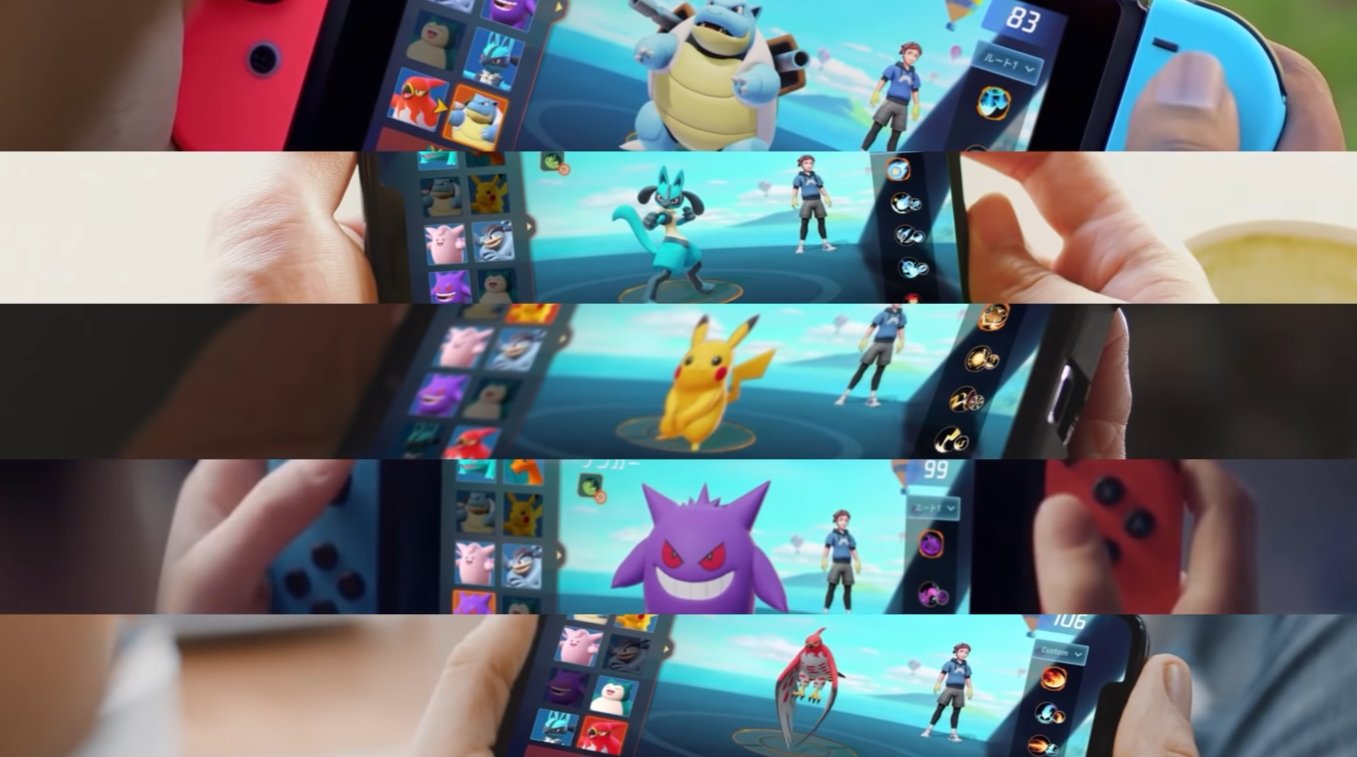 An alleged closed beta might have started in China today, according to Centro Pokémon Leaks, an account that’s known in the Pokémon community for previous accurate leaks for Sword and Shield.

The images show selectable Pokémon such as Eldegoss, Snorlax, Pikachu, Charizard, and Talonflame, as well as potentially the home page that features main information, tabs, and the trainer’s avatar. The alleged loading screen even has today’s date, Oct. 22, 2020.

Pokémon Unite players can obtain new Pokémon to use via in-game microtransactions, according to the leak. This allegedly requires the game’s currency and a special star-like item to purchase Pokémon like Lucario, Mr. Mime, Gardevoir, and Gengar.

Pokémon Unite was announced in June during a Pokémon Presents broadcast and is being developed with Tencent’s TiMi Studios. A day later, the 11-minute reveal video became the most disliked video in Nintendo history.

Nintendo hasn’t announced a release date yet or any information about the game. But with a possible closed beta already being released in China, more details about Pokémon Unite could be coming soon.