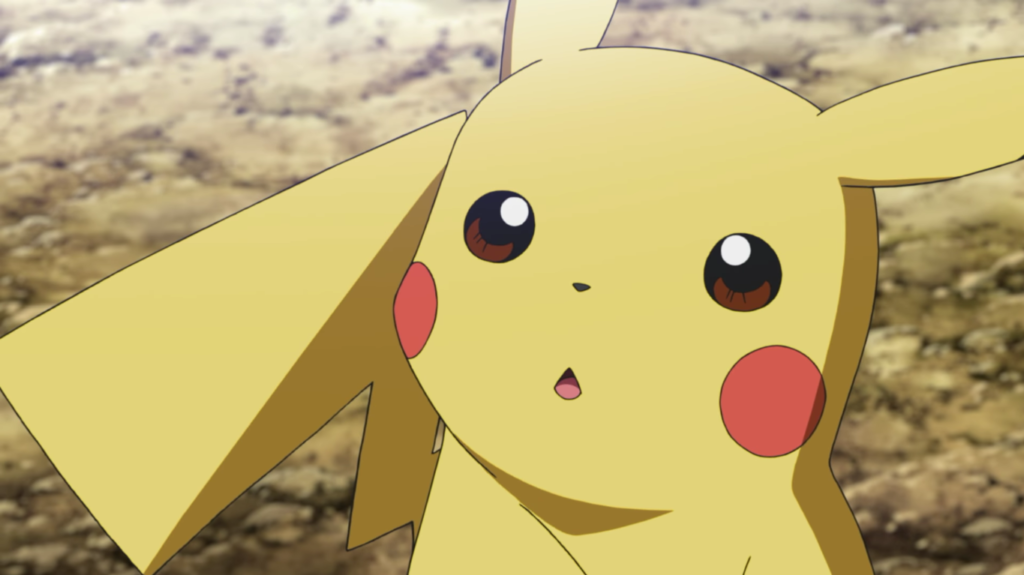 Just a day later, it’s reached over 150 thousand dislikes on YouTube—the most in Nintendo history.

Following last week’s Pokémon Presents, where Pokémon Smile, Pokémon Cafe, and the Pokémon Sword and Shield: Isle of Armor expansion was announced, The Pokémon Company had a second event up its sleeves.

But rather than giving fans a new and exciting Pokémon game to get their teeth stuck into, the company released an 11-minute advertisement for a wonky-looking five-vs-five MOBA for the Nintendo Switch and mobile devices.

Pokémon Unite is a tired version of League of Legends, with Pokémon, instead of champions. But at least it’s free-to-play.

Players can choose from a handful of Pokémon, each with different combat skills, and abilities. Snorlax, Pikachu, Talonflame, Machamp, Venusaur, Charizard, Blastoise, Clefairy, Gengar, and Lucario were shown on stream, together with an evolve mechanic.

Chinese tech and entertainment giant Tencent and The Pokémon Company announced their partnership in July 2019. Tencent is known for its popular mobile MOBA Honor of Kings, and its stake in Riot Games— the developers of League of Legends, and VALORANT.