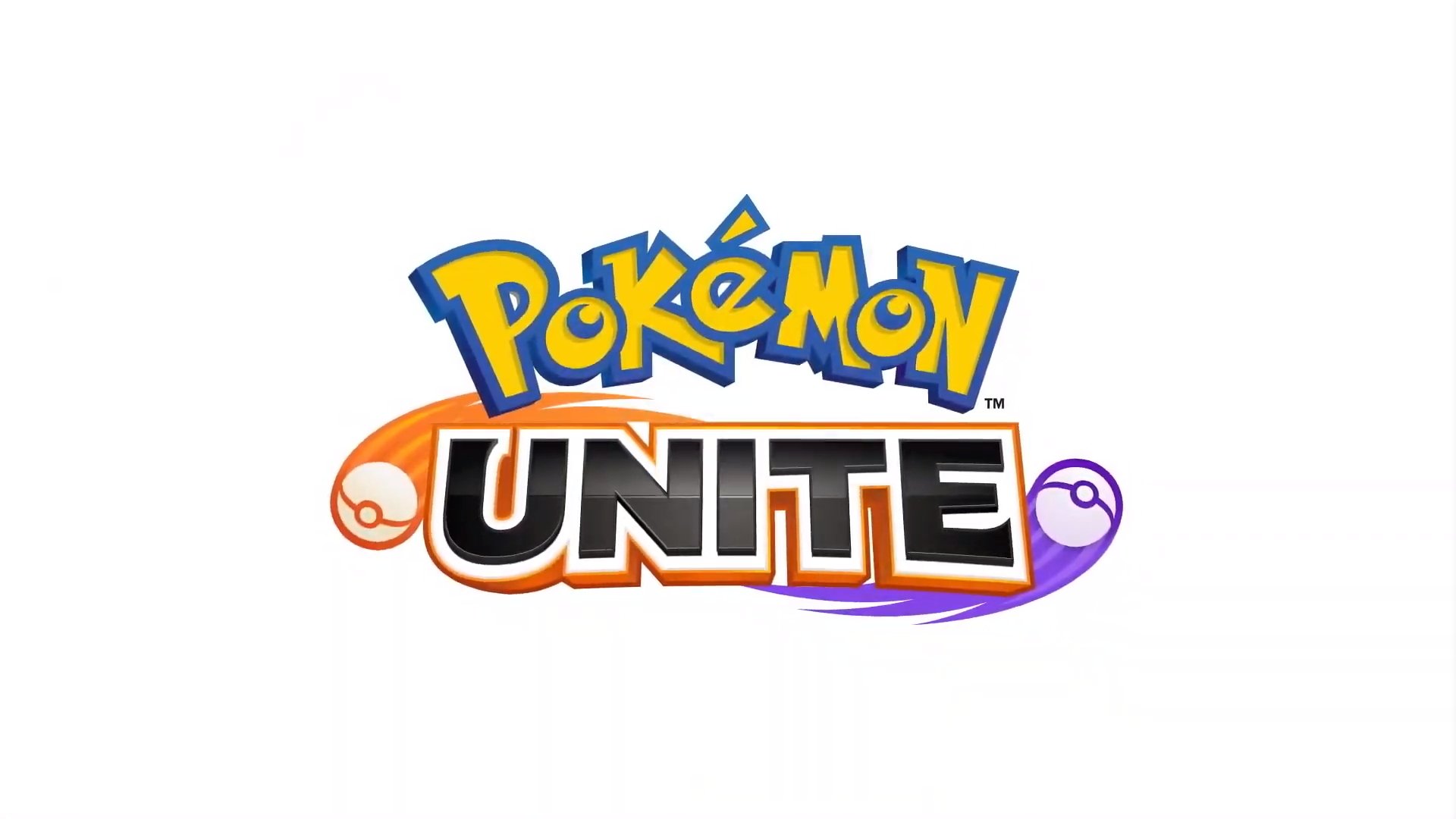 Game Freak and The Pokémon Company have revealed the next big Pokémon project, Pokémon Unite.

The new game is a MOBA-style project that will see The Pokémon Company and Chinese developer Tencent working together on the franchise for the first time.

Pokémon Unite is a free-to-start game being developed by Tencent’s TiMi Studios that will be available on both mobile devices and the Nintendo Switch. This new MOBA will also offer cross-play between players on the two systems. 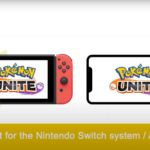 Players will control various Pokémon on a standard-looking MOBA map, working to rack up more points than the opposing team before time runs out. This is done by capturing wild Pokémon you defeat and reaching goals on the map.

Every player will start out at level one with their selected Pokémon. As they level up, their Pokémon will learn new moves, attributes, and even evolve. Movesets can be completely customized to fit specific playstyles, much like Physical and Special builds in the main series.

Type advantages have been removed from the game, but each Pokémon has unique traits and abilities that will give them new advantages in certain matchups.

This news comes just a week after the release of the Pokémon Sword and Shield Isle of Armor DLC. And while the second half of the Expansion Pass is still being developed, fans can start looking forward to the new experience.

A release date or window wasn’t provided for Pokémon Unite, but TPC president Tsunekazu Ishihara said more details about the launch will be shared in the future.