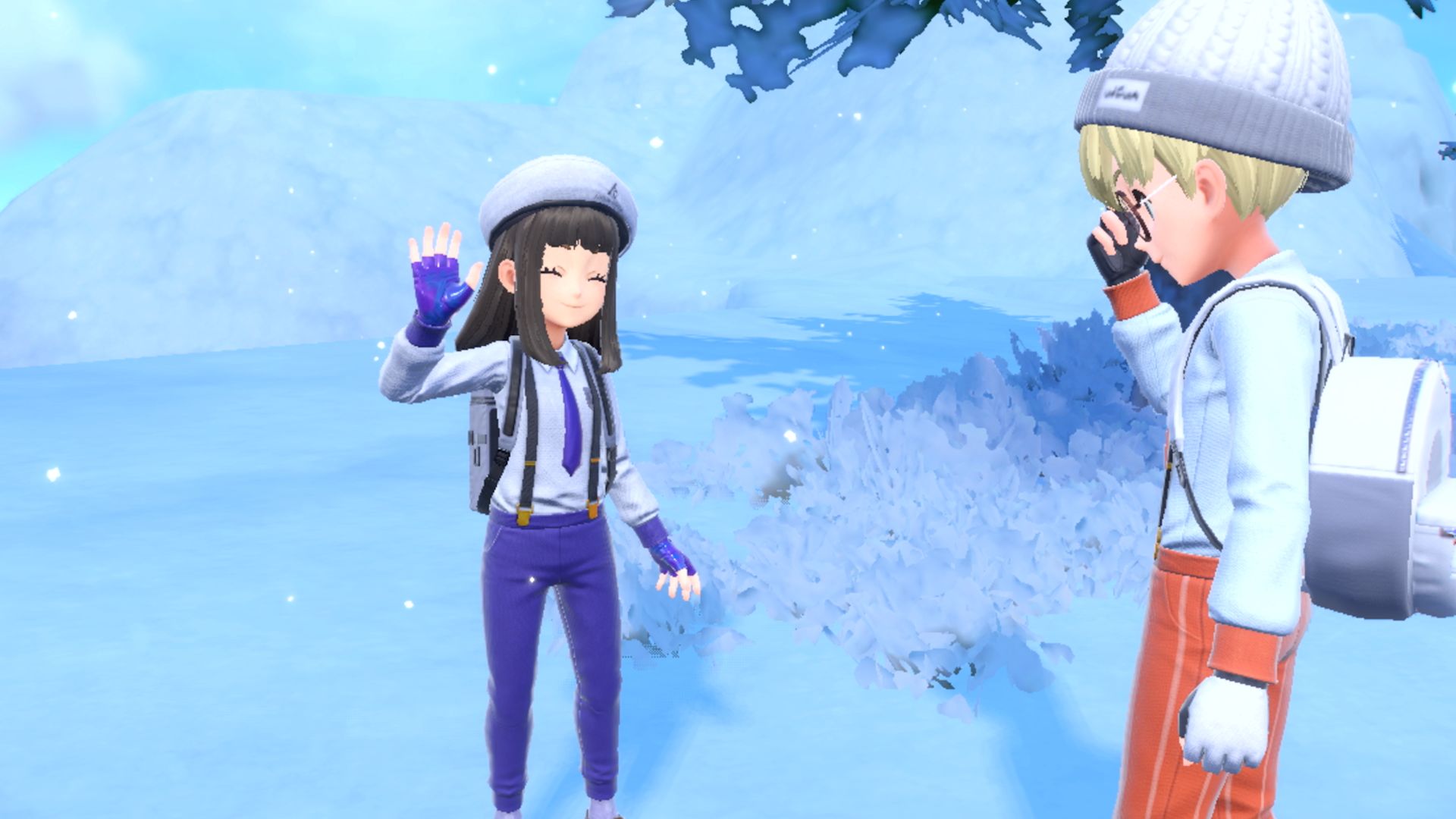 Pokémon Scarlet and Violet recently received a new trailer that showed off plenty of new features, locations, Pokémon, and characters. While the new region doesn’t have a name yet, fans were treated to glimpses of its many environments, including snow-capped plains, long sandy beaches and coastlines, and lush forests. It’s enough to make you want to explore it all with friends.

Thankfully, SV lets you do just that. The upcoming games have the most direct communication features of any Pokémon game to date, making some wonder if they truly are the Pokémon MMOs that players have been asking for and dreaming about for years.

Are Pokémon Scarlet and Violet MMORPGs?

Pokémon Scarlet and Violet are not MMOs, but they appear to be using some of the communication and interaction features that are common and popular in MMOs. In SV, players will be able to explore “various locations” of the game’s open world with friends who are visible and present in their game. Up to four players can gather together and explore the region together. Players will also be able to trade and battle with others as usual.

This is more than any other Pokémon game has ever done. Traditionally, communication features have been limited to trading and battling. In Pokémon Sword and Shield, other players can be seen in Galar’s Wild Area, but they can’t be interacted with and don’t move in real-time.

Since players’ worlds aren’t filled with other real-life trainers, SV are not true massively multiplayer online games. The games also likely won’t include MMO-like quest structures. Game Freak has not yet explained exactly how the connectivity features work, but it appears as though they’ll go hand-in-hand with the series’ more traditional RPG elements. It’s also not clear how much of the story players can participate in together or how wild encounters and PvE trainer battles will work with other players present.

More details will likely be shared ahead of the games’ Nov. 18 release date. Until then, fans will have to wait to see exactly what Game Freak and Nintendo have in store for this next generation of Pokémon.