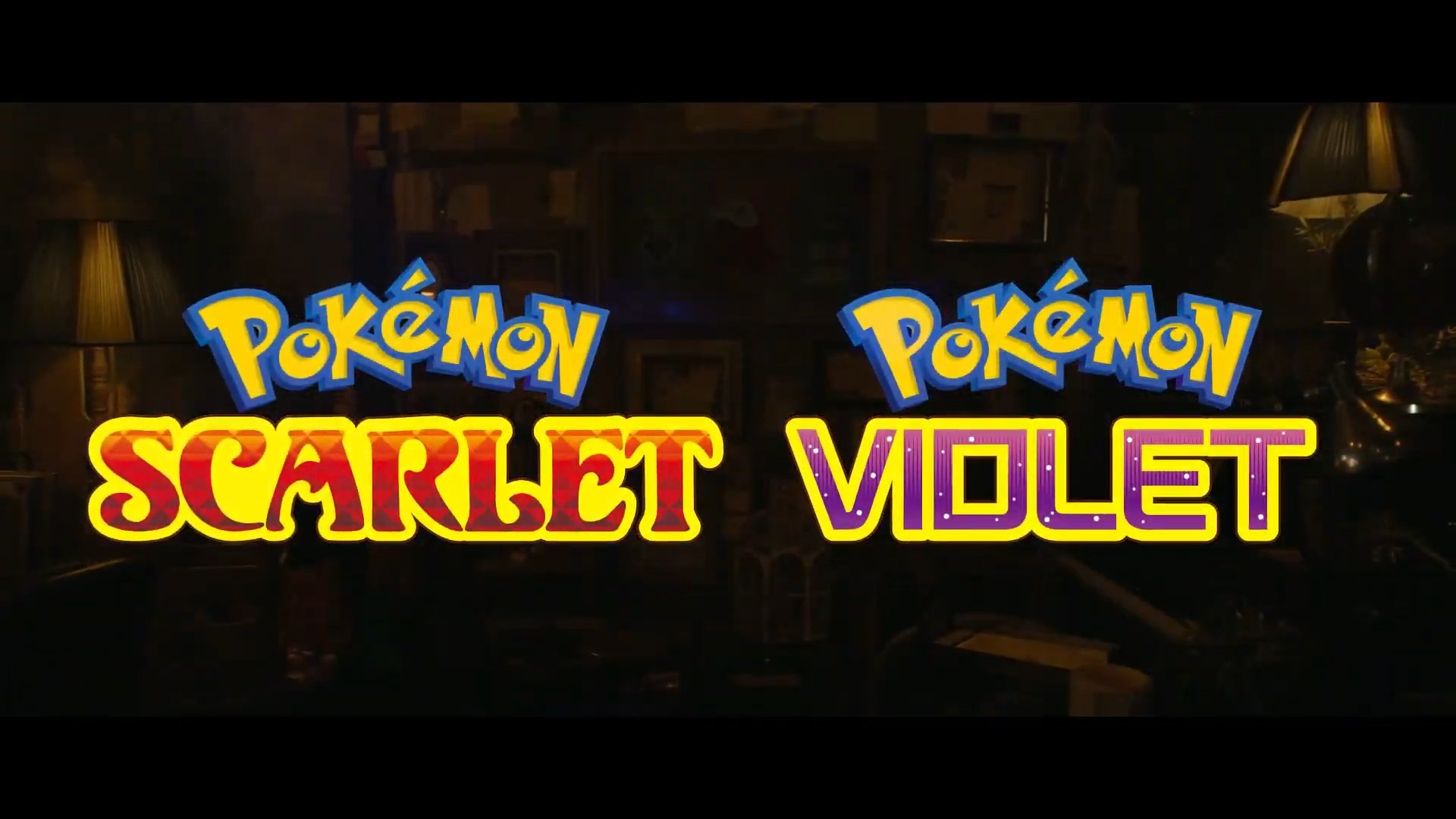 A new trailer premiered today for the new main-series game Pokémon Scarlet and Violet. And the company confirmed that the game will be released on November 18.

The release date is typical for most new Pokémon main-series games. Main-series games tend to come every two to three years, and this year Scarlet and Violet is coming just before the holiday season. Scarlet and Violet is the first open-world RPG in the main series, and players will be able to enjoy the world as they please instead of needing to head into zones in a linear fashion.

The new video showed a few new Pokémon, some new glimpses of the setting, and that there will be multiplayer for up to four players in Scarlet and Violet, which is the first time there has been a true multiplayer option in a main-series Pokémon game aside from just connecting with players online for small parts of the game. There is little information about how multiplayer will actually work, but fans are already excited at the announcement.

The game takes a lot of the same mechanics as Pokémon Legends: Arceus and will give players more freedom by allowing a more open-world experience. Scarlet and Violet follows the great success of Arceus, which changed the way Pokémon games looked and how the game is played.

Scarlet and Violet seems to build on the basics of Legends: Arceus. Arceus required players to head back to the main town to head into the zones. There’s an indication, though, that Scarlet and Violet might be a little more seamless than it was in Arceus, but it isn’t confirmed that the game will be a truly seamless open world like in some other RPGs.

More information for Pokémon Scarlet and Violet will come in the months leading up to the game’s release.