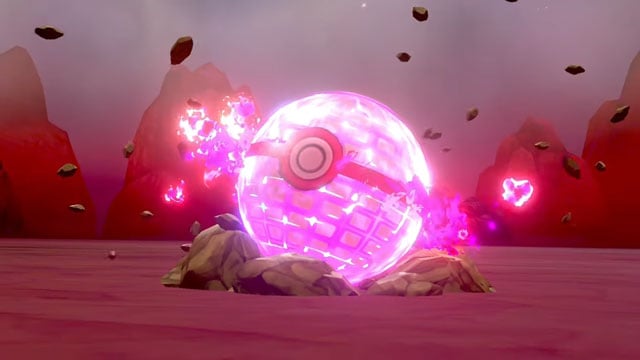 There are a lot of Pokémon to catch in the Crown Tundra even after you finish the story in Pokémon Sword and Shield’s DLC. The extradimensional Pokémon known as Ultra Beasts are returning in The Crown Tundra for the first time since Sun and Moon.

Head to the Max Lair and talk to him. After that, the Ultra Basts will spawn randomly during the Dynamax Adventures. There are a total of 11 known Ultra Beasts that may appear in the Max Lair.

They’re strong Pokémon, so use your best Pokémon and hope for one of them to spawn. Bring a ton of Poké Balls as well because they’ll be hard to catch.