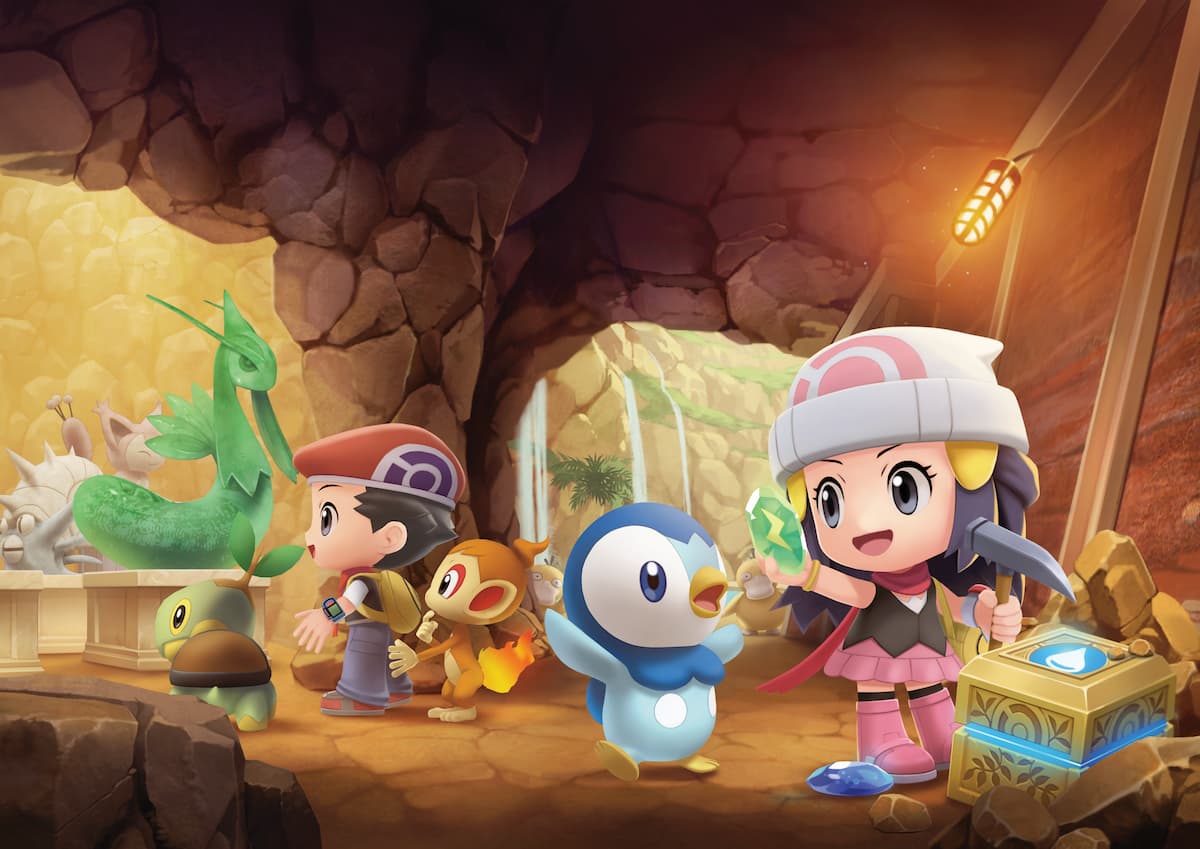 While The Pokémon Company has stuck to its word and is treating Pokémon Brilliant Diamond and Shining Pearl as faithful iterations of the original games, that isn’t going to stop the developers at ILCA from adding in some new bells and whistles to flesh out the experience.

During the most recent Pokémon Presents, TPC detailed a lot of returning features, updated mechanics, and changes that really showcase just how much the games have evolved since they were initially revealed in January.

The biggest inclusion for some fans will be the ability to have your partner Pokémon follow you in the overworld. With the chibi-art style, it looks very reminiscent of HeartGold and SoulSilver with this inclusion, though the movements for each Pokémon are more dynamic. 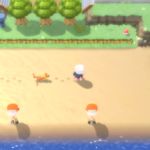 The original Underground gameplay mode has also been revamped into the Grand Underground, which will include old mechanics like the Secret Bases, and mining for items such as Pokémon Fossils.

One big addition to the Underground is Pokémon Hideaways, or areas that thrive underneath the Sinnoh region and house unique species of Pokémon that won’t be appearing anywhere else in the game. These encounters will change based on which Pokémon Statues you have displayed within your Secret Base. 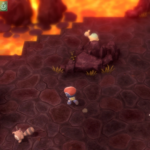 Players can also customize their player characters with various outfits and accessories that they find throughout their journey. 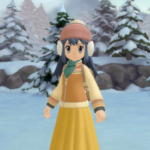 Super Contests, Union Room, and Capsule Decoration options are also making a return, but have received similar changes to make them easier to participate in and use. Pokémon Home integration will also be added for both games, along with Pokémon Legends: Arceus, in 2022. 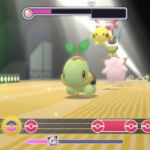 More details about Brilliant Diamond and Shining Pearl will continue to be shared as we get closer to the Nov. 19 release date.