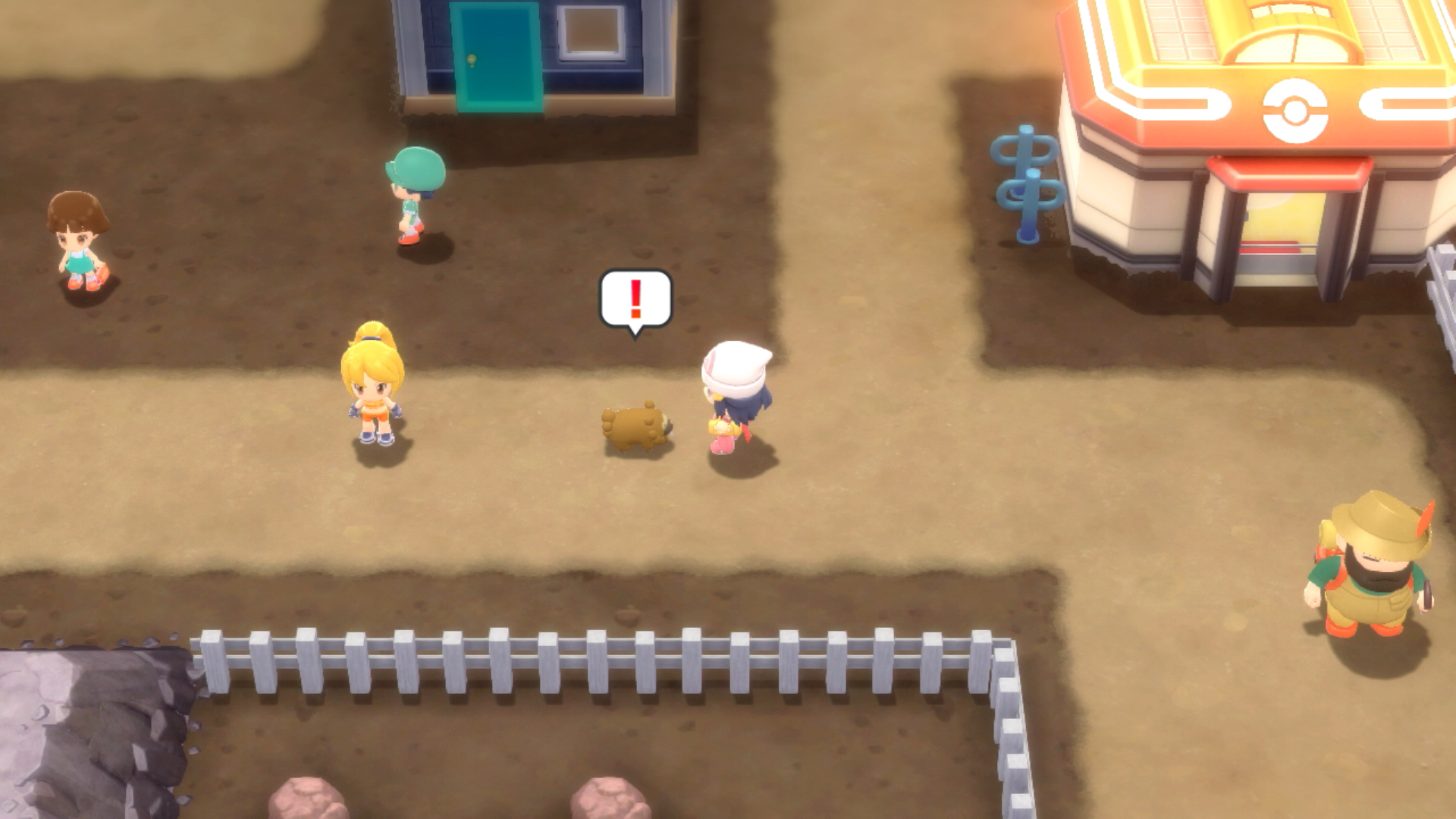 Pokémon Brilliant Diamond and Shining Pearl have been touted as faithful remasters of the original Diamond and Pearl since they were first announced earlier this year. And The Pokémon Company might be holding true to that messaging with the game’s Pokédex, too.

During the Pokémon Presents showcase today, fans got to see a lot of new and returning features that will be included in the game. But one line from the overview for the Sinnoh titles stands out.

When mentioning the ability to walk with your partner Pokémon in the overworld, the narrator says “you can walk around with any of the Pokémon that appear in these games.”

This isn’t necessarily a red flag that should have the National Pokédex armada standing at attention again, but the wording does point to BDSP potentially having a limited Pokédex in some form.

Fans predicted that this would be the case once TPC started mentioning how close to the original games BDSP are trying to be, though it’s unclear if the Pokédex will only register the original 493 Pokémon that were featured in those titles.

There will likely be at least a few additions to the game’s Pokédex even if the developers keep it contained, especially with new features like the inclusion of Pokémon Hideaways in the Sinnoh Underground.

Brilliant Diamond and Shining Pearl are set to be released on Nov. 19.