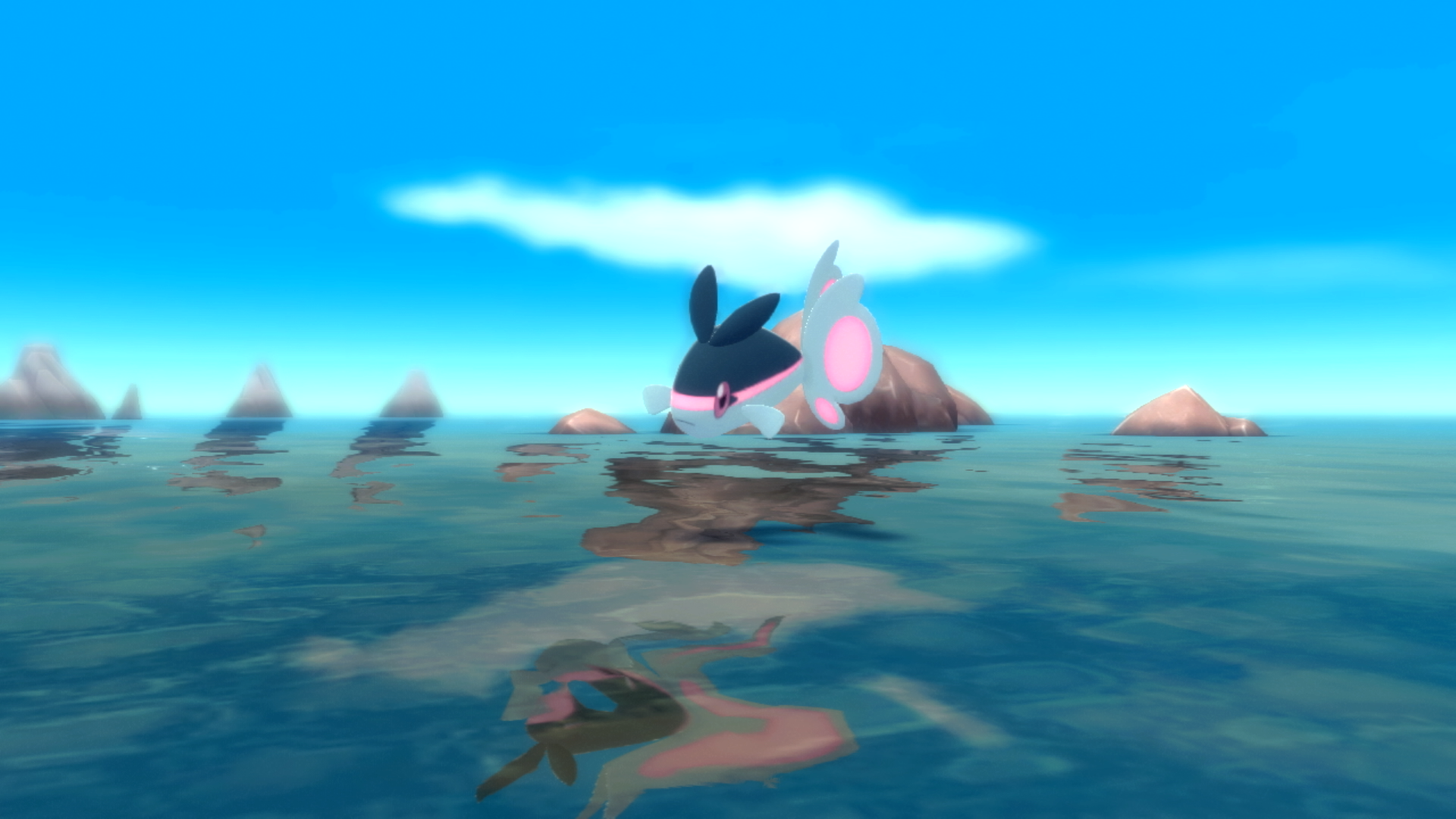 With many popular species returning from previous generations for Pokémon Brilliant Diamond and Shining Pearl, you’ve got a ton of good options for Water-type Pokémon. This means that your decision-making should come down to exactly what you need in a party mainstay.

Whether you are after something specific or just a great all-rounder, this list has plenty of options for you to choose from.

Feraligatr can learn a variety of different moves spanning many types that could come in handy against a lot of Pokémon. If you’re looking for a well-rounded Water-type that can deal and take damage well, then this is a great option to consider.

If you’re looking for a durable Water-type Pokémon, then Lapras is a great choice. It has a pair of special abilities to absorb damage well in combat. Shell Armor means that no critical hits can land against Lapras, while Water Absorb turns enemy Water-type attacks into healing blows.

Lapras has plenty of HP and has decent move variety with Water, Ice, Ghost, Electric, and other attacks that can be learned or taught. This isn’t a fast Pokémon, but if the speed of attack don’t matter, then there are few better defenders than Lapras.

Starmie is a great Water-type Pokémon that can be perfect for taking on a variety of different foes due to its moveset. Starmie can use a variety of Ice, Psychic, Electric, Water, and Normal-type attacks meaning that you can set it up for plenty of different foes. Starmie also has excellent speed and powerful offence, allowing you to get off the first attack against most enemies.

Starmie does have quite a few weaknesses, so you’ll want to make sure you’re using this Pokémon in matchups where it can quickly dispose of foes by targeting their weaknesses and utilizing its speed.

The Water-type Eeveelution, Vaporeon might not look it, but this species is the perfect tank for many teams. With only two weaknesses being Grass and Electric, its great health stats make it the perfect choice to throw in against powerful neutral foes.

You can learn Psychic, Water, Normal, and other moves that lend themselves to be favorable in giving this Water-type tank an edge. Like Lapras, Vaporeon is another great choice if you’re after a durable aquatic Pokémon.

Another previous generation starter evolution making its return is Swampert. The evolution of Mudkip is one of the best Water-type choices in the game due to its unique Ground and Water typings that make it invulnerable to Electric.

You’ll need to watch out against Grass-type Pokémon, but otherwise, Swampert is a powerful option with a unique typing that gives him access to powerful Ground moves like Earthquake.

Unlike most Water-type Pokémon, Kingdra isn’t vulnerable to Electric or Grass. The only weaknesses that Kingdra has are to Dragon and Fairy attacks, which happen to be two of the least commonly encountered Pokémon types.

In terms of stats, Kingdra is very well-rounded and doesn’t excel in any department. You’ll be able to beat down most foes outside of difficult type matchups with ease, especially against Steel, Fire, and Water-types.

Empoleon is arguably the best starter Pokémon in gen-four. With its access to multiple Water, Steel, Flying, and Ice moves, Empoleon does a great job at covering its bases in combat.

Empoleon has three weaknesses, Electric, Fighting, and Ground, but it also has eight different resistances. With a high Sp. Def you’ll also be able to tank some damage with this Pokémon, making it one of the best options currently in the game.

If you’re after something strong yet durable then look no further than Milotic. This Water-type species has the usual weaknesses of Electric and Grass, but it also boasts a high Sp. Def that can make it a viable option in some unfavorable matchups.

Along with its high Sp. Def, Sp. Atk is also great for Milotic, meaning that you can dish out quite a substantial amount of damage with its powerful Water and Ice attacks.

Azumuarill might not seem like a Water-type powerhouse. But thanks to its ability Huge Power, this Pokémon can deal double its physical damage attacks, quickly disposing of enemies. Furthermore, Azumarill is one of the few Fairy-type Pokémon in the gen four remakes, and part of an even smaller group that you have access to before receiving the National Pokédex.

It’s for these reasons that this is one of the best Water-type Pokémon in the game, and a species that every player should pick up at some point during their playthrough.

Gyarados isn’t just a popular Pokémon but it’s also one of if not the most powerful. With only two weaknesses to Electric and Rock, Gyarados is capable of learning Earthquake, which can quickly dispose of Electric-type foes.

With its huge physical attack and decent Sp. Def, Gyarados is a monster in battle and outside its few weaknesses it can be set up to take out most foes.