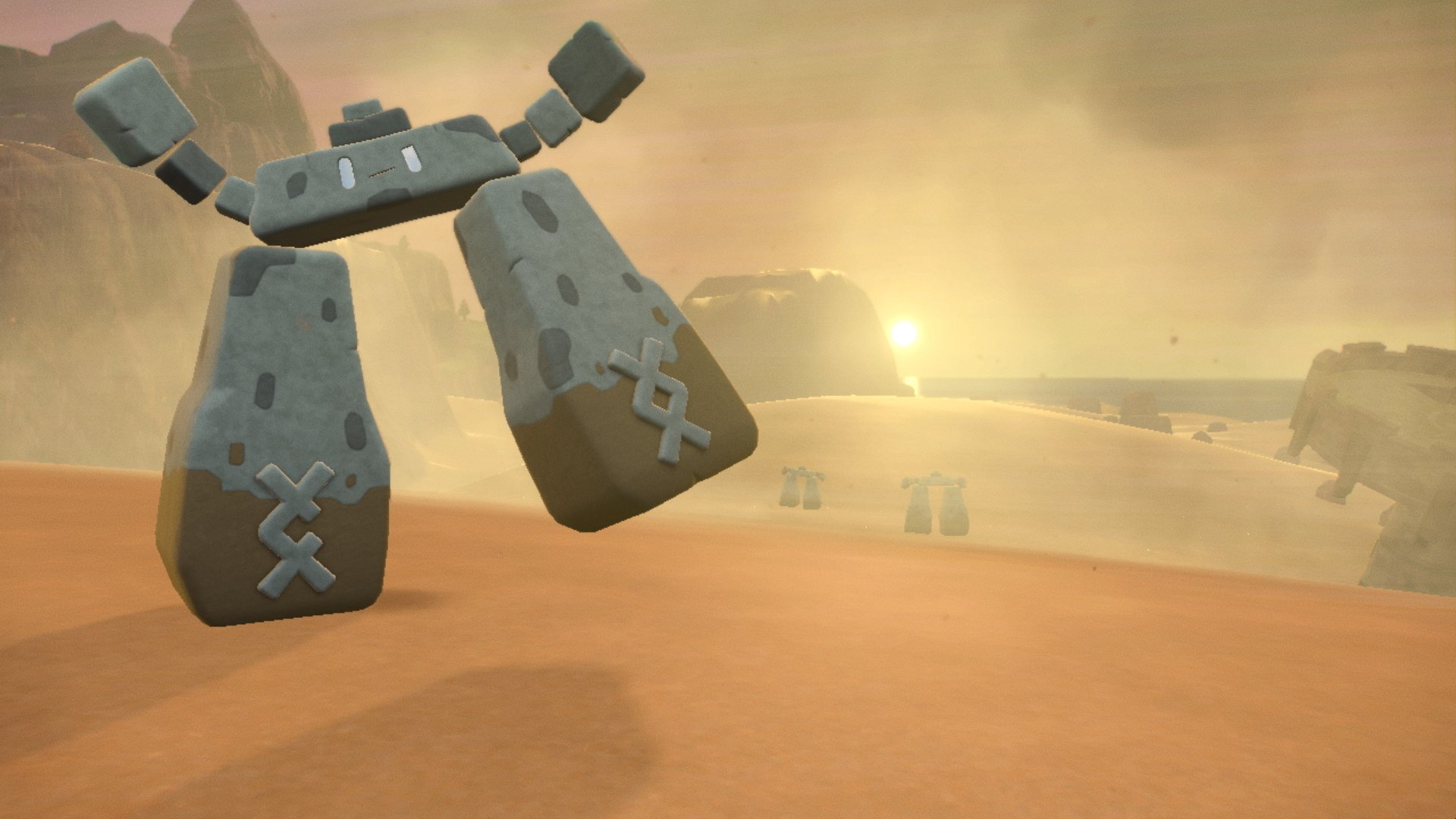 Just like with any new Pokémon-related reveal, the first thing fans of the franchise always ask is which Pokémon will actually be available when they begin their journey in a new region. The exact same is true with Pokémon Scarlet and Violet, the generation nine games revealed during Pokémon Day.

Little is known about Pokémon franchise’s new games, which will launch in November, but we did get a good look at several Pokémon that will be making appearances.

Ironically, we saw several familiar faces before Game Freak and The Pokémon Company revealed any new Pokémon. But eventually, we did get our first look at the starters for Scarlet and Violet: Sprigatito, the Grass Cat Pokémon, Fuecoco, the Fire Croc Pokémon, or Quaxly, the Duckling Pokémon.

Related: Everything we know about Pokémon Scarlet and Violet

Within the first tease, that is all the new information on the original species we got, but here is a list of every Pokémon we know is going to be featured in Scarlet and Violet.

New to Scarlet and Violet

Along with this list, it is important to note TPC confirmed Pokémon HOME support will be added to Scarlet and Violet after launch, which gives players access to more Pokémon from other regions, as shown by Hisuian Zoroark briefly appearing.