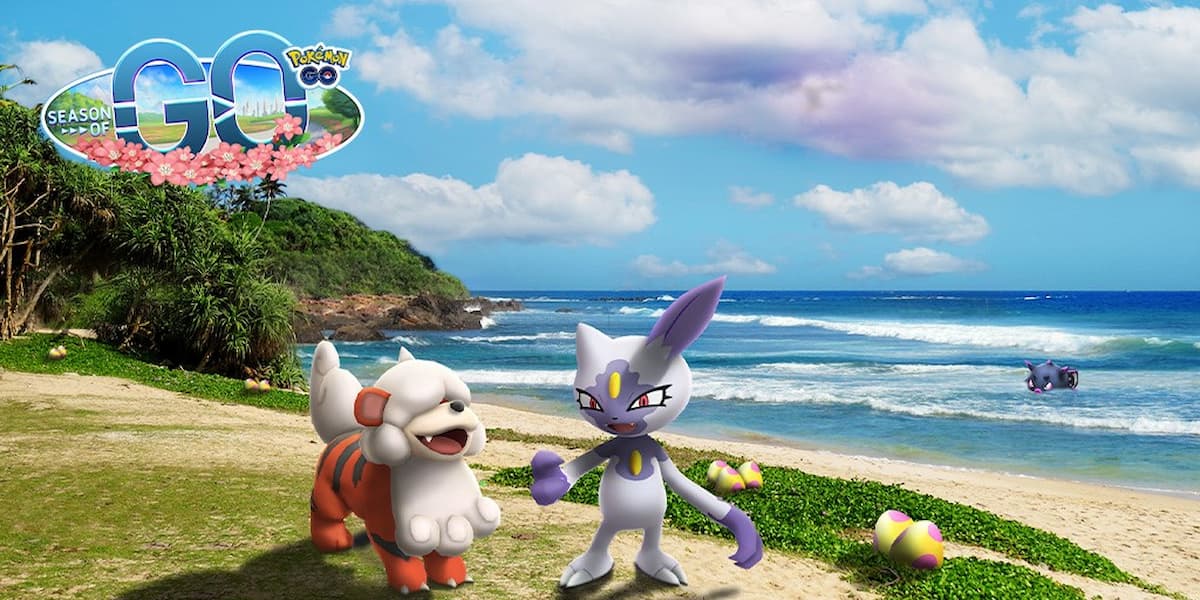 When it comes to Pokémon lore, Hisui is the region in which Pokémon Legends: Arceus is set.

The ancient society that inhabited that land worshiped Arceus, known as “The Original One” and “Alpha Pokémon,” perceived as a sort of god. A miniseries called Pokémon: Hisuian Snow, also set in the ancient region, came out between May and June 2022.

In modern days, the region previously known as Hisui has become Sinnoh, the setting of the Generation IV main-series titles Diamond, Pearl, and Platinum.

Over time, Pokémon Go has updated its PokéDex to include species from all generations and regions in the series. So with every new release, fans begin to wonder when their favorite new Pokémon and regional forms will become available in the mobile game.

Hisuian Voltorb was made available in Pokémon Go on Jan. 30, 2022, as part of the celebrations for Pokémon Legends: Arceus’ release. For months, it was the only Hisuian form to be a part of the game. Its evolution, Hisuian Electrode, however, was not released with it. Aside from a brief appearance as an event-exclusive evolution, it remains unavailable as of July 2022.

With the Hisuian Discoveries event, which runs from July 27 to Aug. 2, 2022, Pokémon Go adds a few more species to that pool:

While initially Niantic did not provide any information regarding the availability of their evolutions, they are confirmed to be added to the game as well. Which means the list also includes: