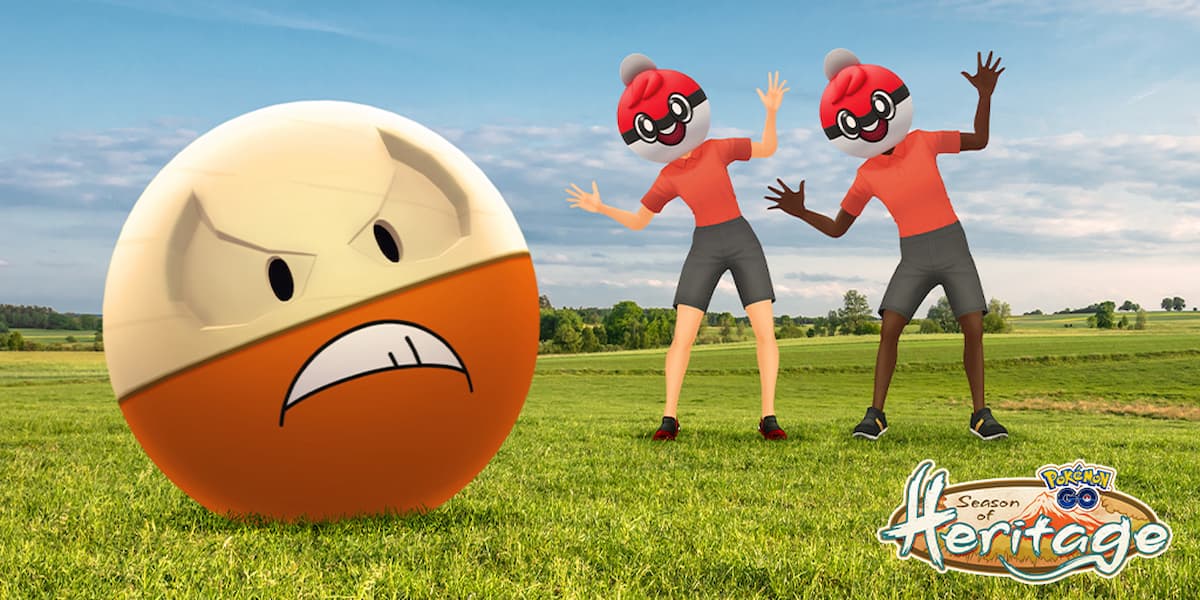 Poké Ball fever is finally hitting Pokémon Go as Niantic introduces the Poké Ball Prep Rally to the game on Feb. 18 as a lead-up to Pokémon Go Tour: Johto.

The Poké Ball Prep Rally will see Hisuian Electrode appear in the game for the first, giving players a payoff for the impromptu Voltorb event that brought Hisuian Voltorb into Pokémon Go earlier this month. The Rally will run from Feb. 18 to 25.

Players can use all that Voltorb Candy they’ve accumulated throughout February to evolve Hisuian Voltorb into Hisuian Electrode. The evolution will cost 50 Voltorb Candy, the same amount needed to evolve Voltorb normally.

And, for the true Poké Ball fanatics, a new avatar outfit and pose inspired by the Galar Pokémon League’s own Ball Guy will be available.