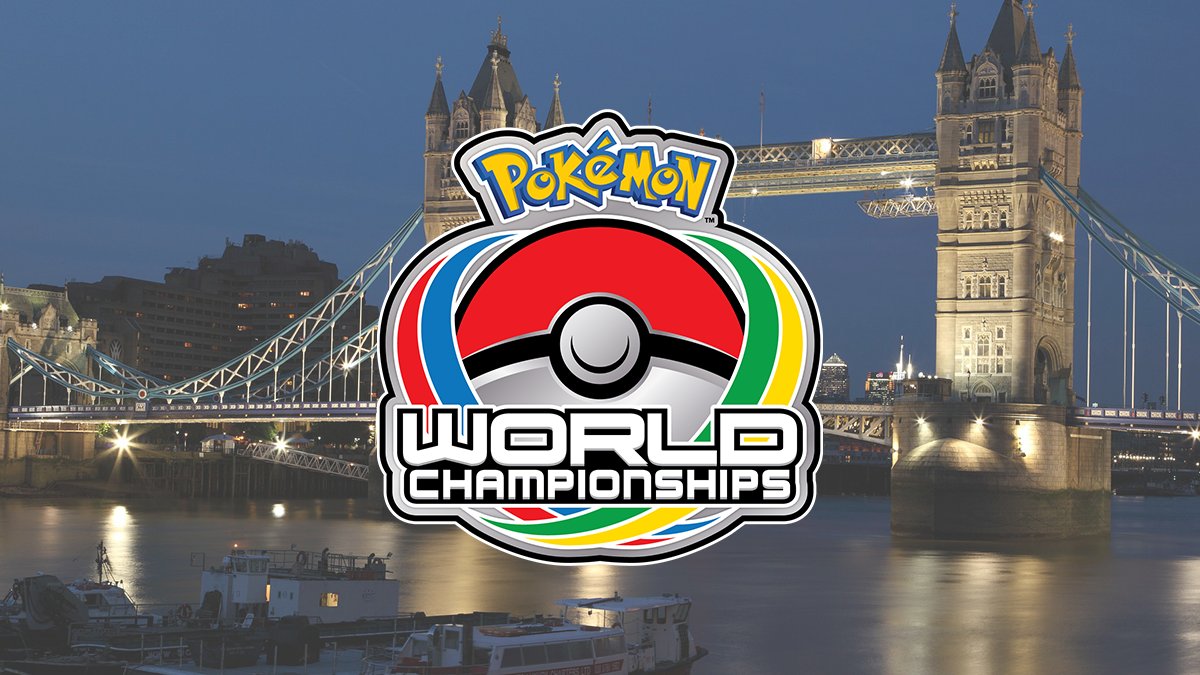 After three years, the Pokémon World Championships have returned, with the best players in the world across a total of five different Pokémon titles taking the stage in London from Aug. 18 to 21.

During the 2022 PWC, players will compete in the final major VGC tournament for Pokémon Sword and Shield, along with gathering the latest top strategies in the Pokémon TCG.

Along with the two competitive staples, both Pokémon Go and Pokémon UNITE are making their debut on the PWC stage, with this being UNITE’s first time appearing at all while Pokémon Go was previously featured as a side event in 2019. And with new games being added, an older title will make its exit. Pokkén Tournament DX will be removed from the official Play! Pokémon circuit after this season.

Regardless of which Pokémon games you play or if you are just watching a stream to try and grab some of the exclusive distribution codes that will give you rewards, there are plenty of winners that will be crowned over the weekend across multiple age brackets. So with that in mind, here are all of the top results across the 2022 Pokémon World Championships, with winners for younger divisions also listed.