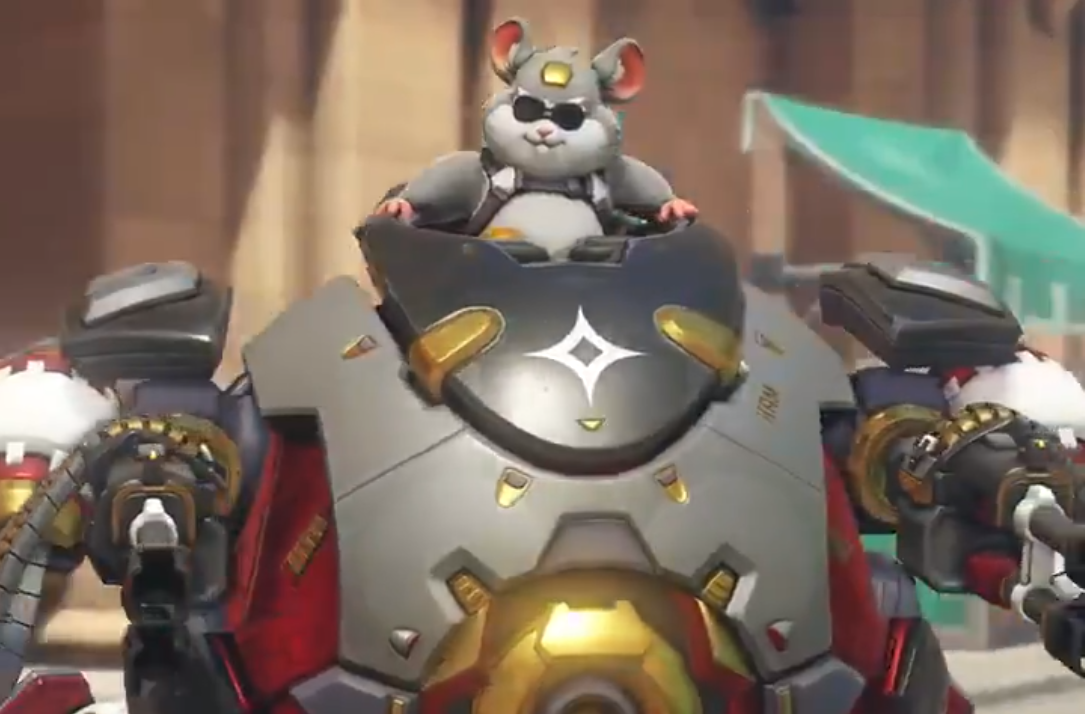 Yesterday’s Overwatch update might have done more than buff and nerf a few heroes.

Console players are reporting that Wrecking Ball’s ultimate is breaking their game and disconnecting at least one opponent every match. According to multiple people, if any ally uses their ultimate while Wrecking Ball’s own is in place, the game crashes for someone on the other team.

Related: How to use Overwatch’s new replay system.

Some players believe this is exclusive to Xbox One, as PC and PS4 players said on the Reddit thread that they haven’t been experiencing such issues.

Blizzard hasn’t confirmed yet that this is a bug in Overwatch, so reports vary a little among players. Some say any ultimate that comes after Wrecking Ball’s will crash one of the hamster’s opponents, regardless if it was an ally or enemy ability. Others report that their game either freezes or that they are disconnected from the match.

Some players say a high-pitched noise plays right after the disconnect, one that’s neither Wrecking Ball’s voice line nor his mines exploding.

Xbox players say this bug is consistent and happens all the time, so they’re warning others to avoid playing competitive matches until Blizzard detects and solves the bug. Leaving a competitive match will make players be penalized with Skill Rating losses and temporary suspension from ranked queues.

Even though the bug seems related to Wrecking Ball, he was one of the champions who was out of the buffs and nerfs list. Blizzard didn’t change his ultimate or fix a previous bug he could’ve had before the update.

If Blizzard confirms that bug, Xbox players can expect the company to push a small update with a hotfix anytime soon. At the moment of writing, Blizzard hasn’t commented on the issue.