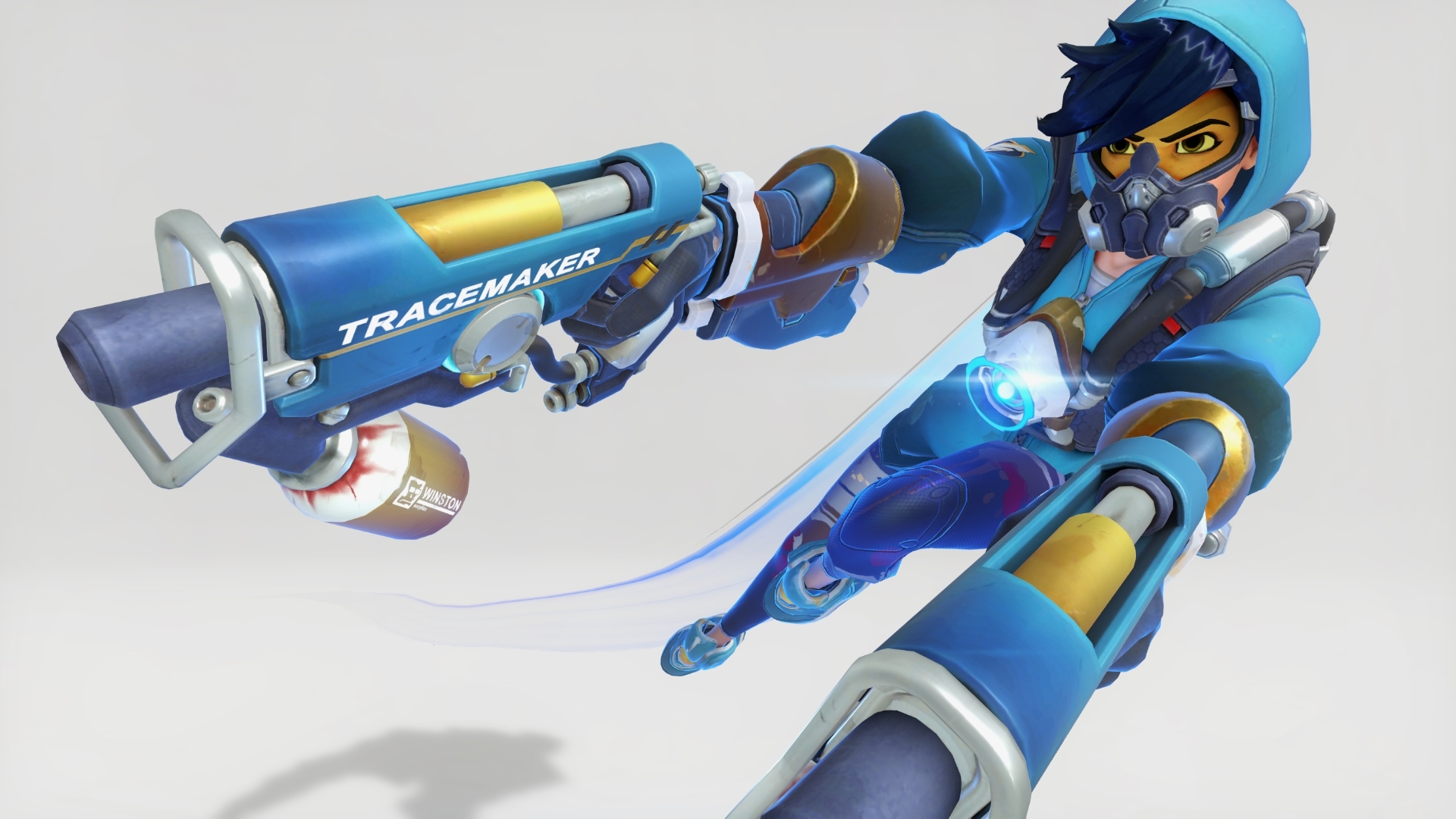 Overwatch’s new replay feature dropped today with the release of patch 1.37, allowing fans of the game to review their own gameplay and hone their skills. The tool is easy to use and is available for players across all platforms through a few quick clicks.

What is the replay system?

Blizzard first introduced Overwatch’s replay system in May on the game’s Public Test Region. The replay system allows its users to review their 10 most recent games. Additionally, users will be able to see the game mode, duration, map, and result for each of their recent matches.

When a player loads up a replay for one of their 10 matches, they’ll be able to adjust the replay’s speed and shift perspectives from a first-person, third-person, or bird’s eye view. Furthermore, users can view each player’s icons on a map overlay, which will allow them to review their positioning and make any adjustments to their in-game strategies.

How to use the replay system?

To use the replay system, players will need to select the “Replays” tab found on their player profile. From there, they will see their list of most recent games. Once they have selected the game they would like to view, they can launch the replay viewer, where they will be able to move the camera around the map and edit the pace of the replay through the tool’s controls.