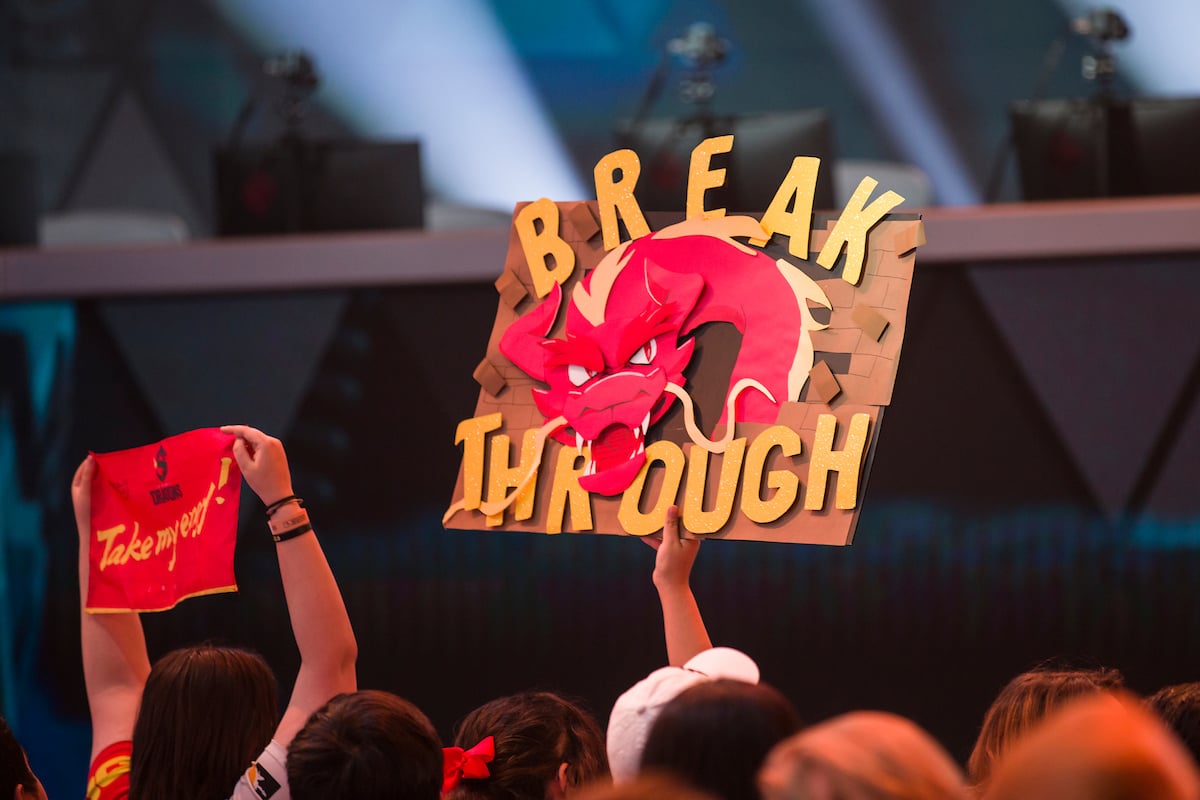 The Shanghai Dragons’ management is bringing in some serious reinforcements for the rest of the June Joust tournament cycle.

Former New York Excelsior flex DPS Lee “WhoRU” Seung-jun will be joining the Dragons, according to an announcement made by the Overwatch League team today. WhoRU previously retired after being dropped by the NYXL late last year.

Early in Overwatch’s competitive scene, WhoRU was a legendary DPS, winning two titles as a part of Lunatic Hai. When the Overwatch League started, he was still underage and spent his time playing for teams in the Overwatch Contenders circuit, like Fusion University and Meta Athena.

WhoRU was picked up by the New York Excelsior before the 2020 season began. Known for his stellar Genji play, he slotted in the flex DPS position and was relatively valuable for the team during speedy, dive-heavy metas. After he was dropped from the NYXL, he announced his retirement and has been out of the Overwatch scene for about five months.

The Shanghai Dragons’ next game is against the Los Angeles Valiant on May 29 at 4am CT.