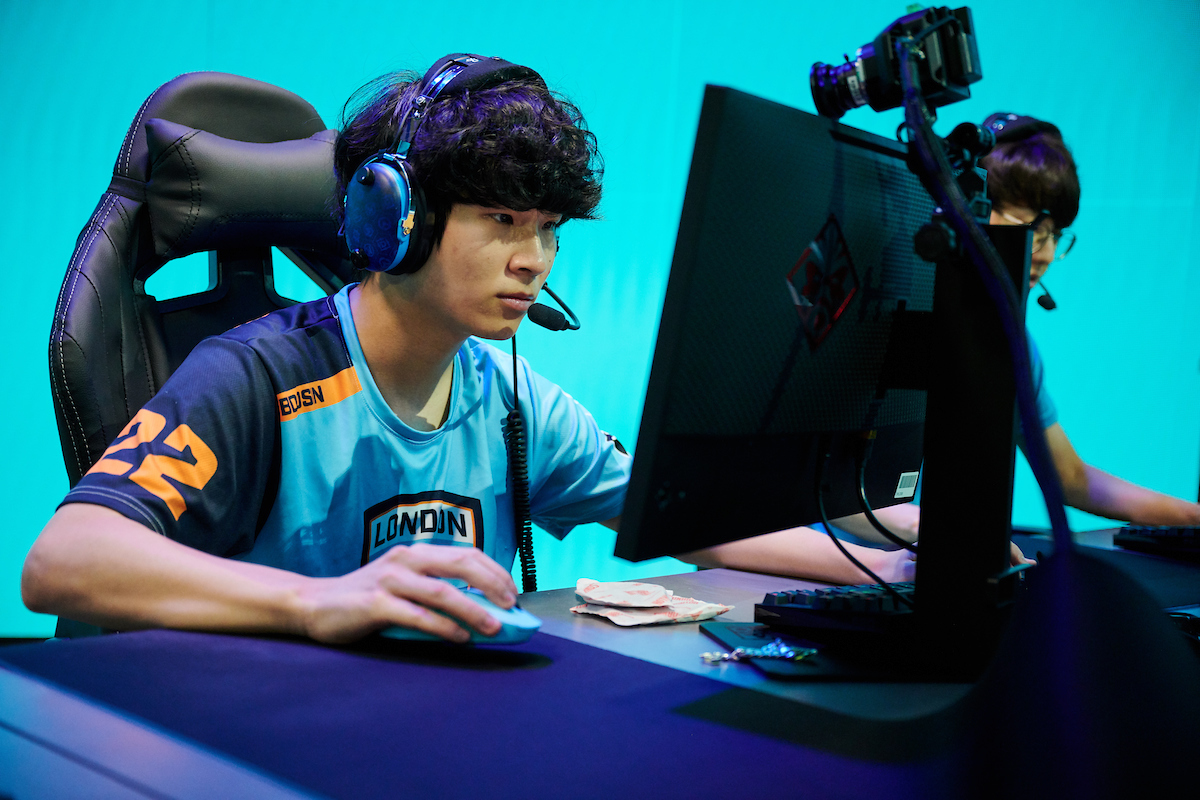 Bdosin, in an Instagram post, announced his retirement after three seasons in the league. He was part of the inaugural London Spitfire roster that won the first OWL championship, and he finished out his career last season with the Seoul Dynasty, losing in the finals.

WhoRU made his announcement via his Twitch stream. The DPS star played last season with the New York Excelsior, but he is most known and will be remembered for winning season two and three of APEX with Lunatic-Hai.

Both announcements come in the midst of rumors that Overwatch 2 is farther off than anyone expects, with development going slowly. It’s possible we could get some news about OW2 at BlizzCon Online, which is set to take place on Feb. 19 and 20.

Bdosin and WhoRU join a growing number of former OWL stars who have retired from esports, moved on to other games, switched to content creation full-time, or chased other endeavors.

The 2021 Overwatch League season won’t begin until April of this year.