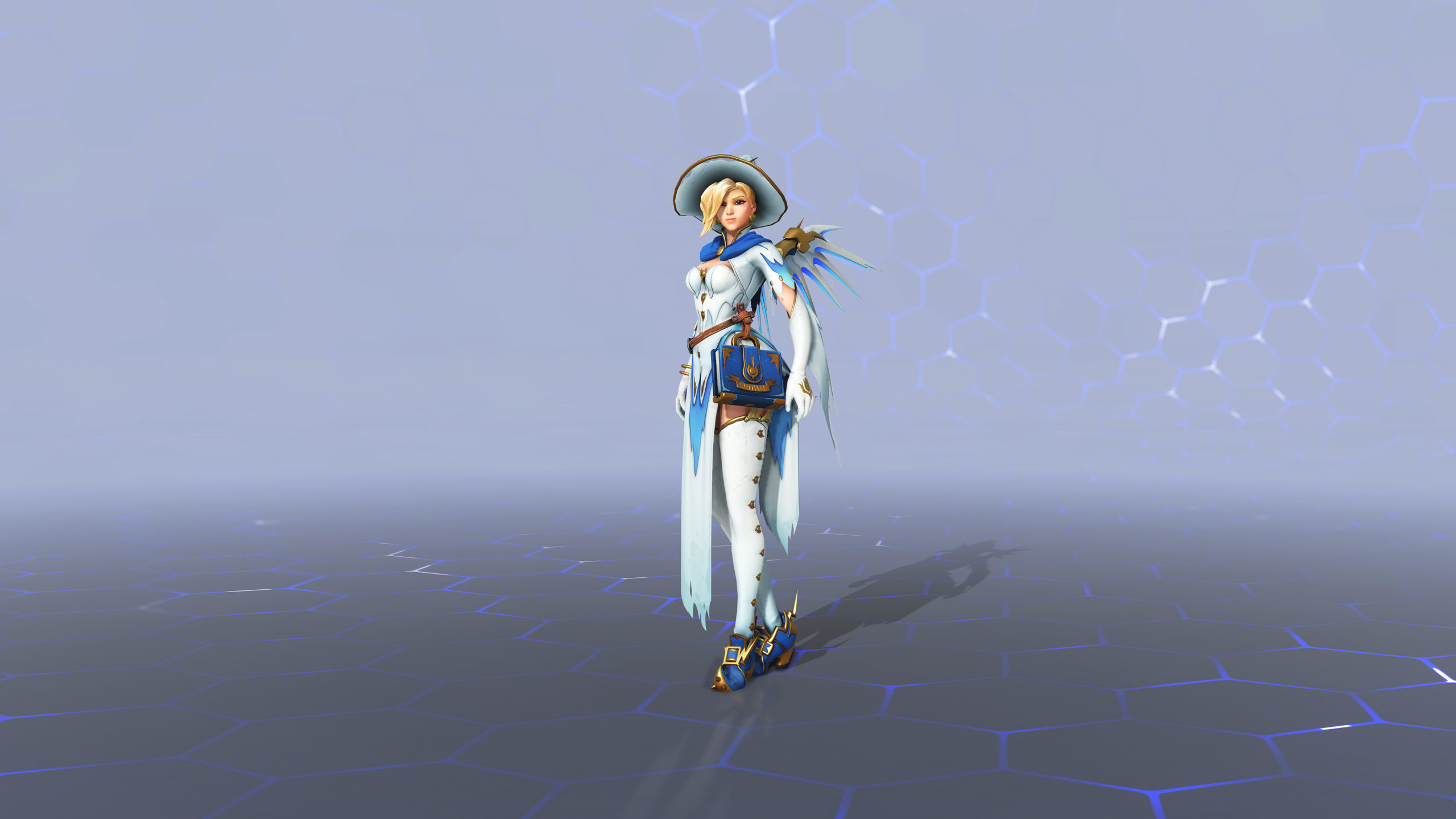 Overwatch’s yearly anniversary event is in full swing, but unlike previous events, this one comes with a twist. The Anniversary Remix: Volume One event will give players access to a new spin on old skins in the form of a recolor.

As is tradition, the event will not only include the unvaulting of cosmetics from previous Anniversary events. It will also give players an opportunity to go back and get skins and cosmetics from all other Overwatch events, like the Winter Wonderland and Halloween Terror.

The Overwatch Anniversary event will last three weeks, like most in-game special events. It will end on April 26.

During that time, players will be able to play a rotation of seasonal brawls that will change from day to day. And every week, players will have a chance to complete a weekly challenge that will give them an exclusive skin for D.Va, Ana, and Baptiste.

The event includes six new Legendary skins, all of which are recolors of other popular skins. The skins are for Genji, Reaper, Mercy, Reinhardt, D.Va, and Zenyatta.