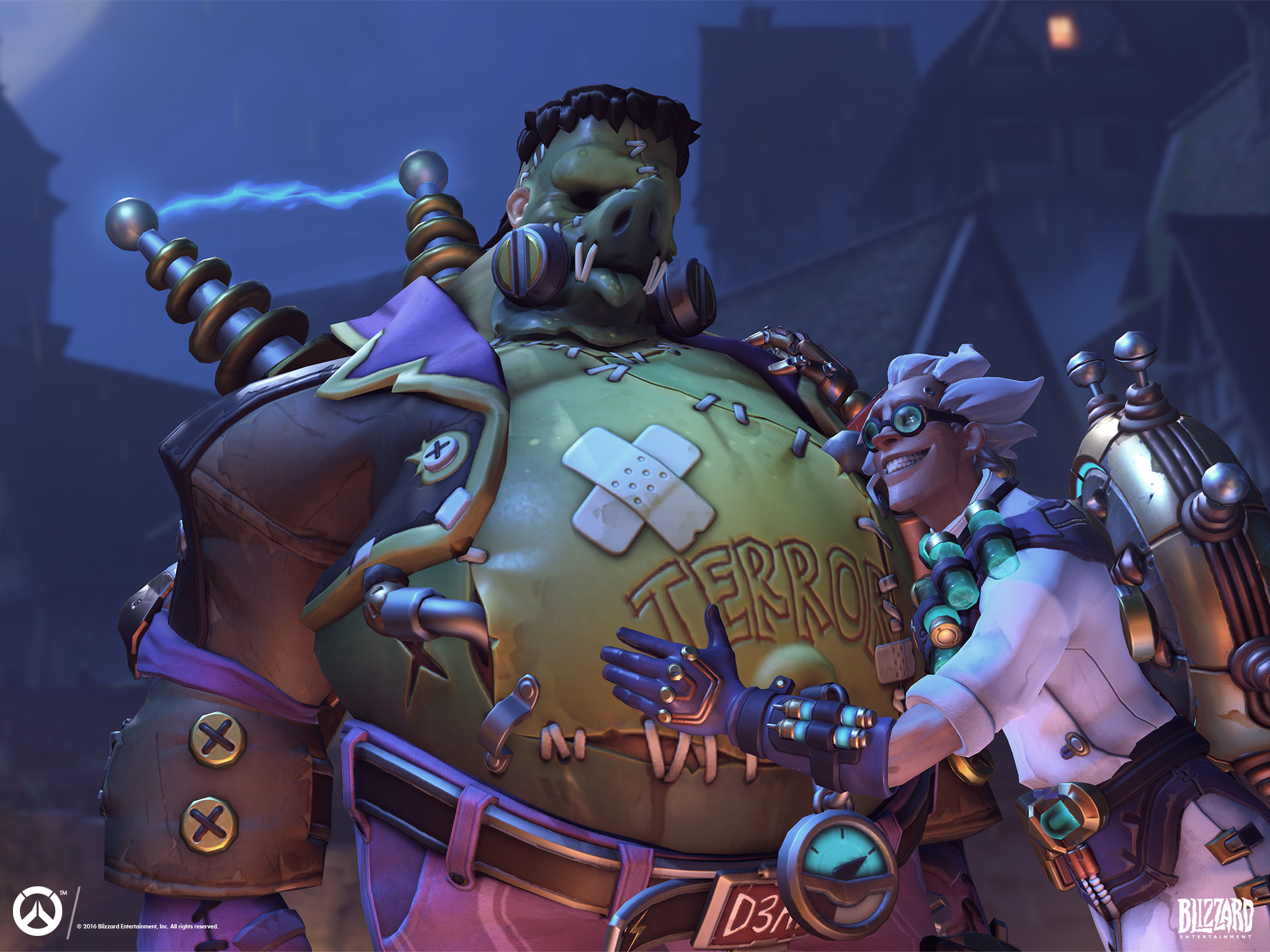 Overwatch’s yearly Halloween event is officially live—and it will be for the rest of October.

With a plethora of new skins for the holiday, like Werewolf Winston and Flying Dutchman Sigma, players will have a lot of new cosmetics to try and nab. But they’ll only be available for a limited time.

As is tradition for Overwatch’s Halloween event that dates back to the game’s release year in 2016, the OW Halloween event ends just after the holiday itself a couple of days into November.

This year, specifically, the event will close on Nov. 3.

Until then, it’s best that you use your time wisely to stack up as many loot boxes as you can to get the game’s five new legendary skins.

Additionally, if you’ve missed any legendary skins from previous Halloween events, this three-week period is about the only time of the year that you can try to get your hands on them.

So whether you’re missing Reaper’s Pumpkin skin from the original Halloween event or just want to play Junkenstein’s Revenge with your friends, you have three weeks before the event goes away for another 11 months before returning next October.