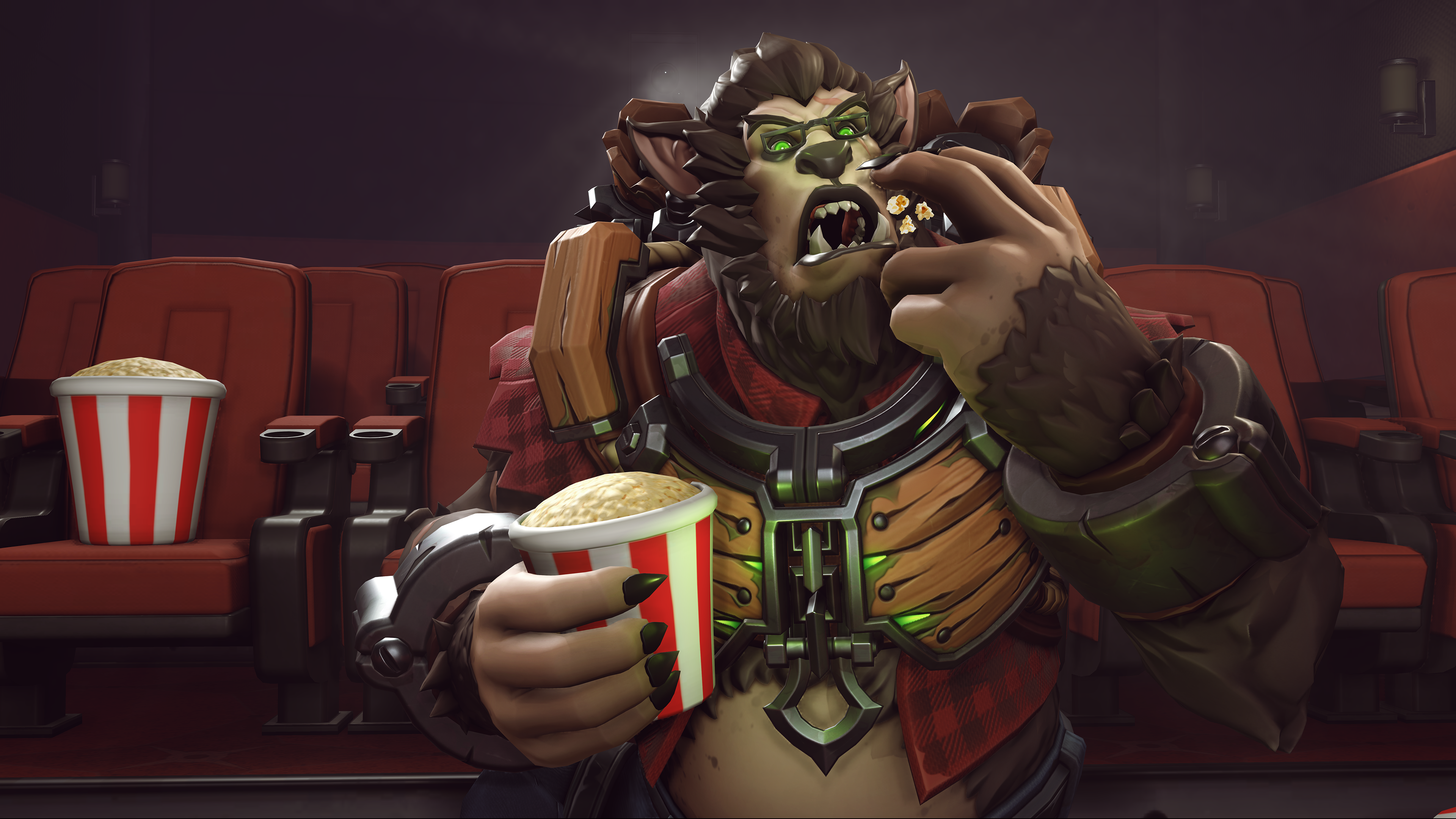 It’s time to suit up for the spookiest period of the year.

The 2020 Overwatch Halloween Terror event kicks off today, Oct. 13, and runs through Nov. 3, giving fans plenty of time to get into ghostly shenanigans. This year, Junkenstein’s Revenge gets new challenge modes and multiple maps will be transformed into their Halloween variants.

Along with all the usual scary accessories, like haunted Pachimari player icons, fans will be able to unlock eight new skins over the course of the event. Three skins can be earned through weekly challenges and five Legendary skins will be up for grabs.

Players can earn exclusive Epic Overwatch skins by participating in weekly challenges during the 2020 Halloween Terror event. Each week, an Epic skin can be unlocked by winning nine games of Overwatch in arcade mode, quick play, or competitive. Mark your calendars for these skins—once the skin’s challenge week is over, it’s gone for good.

Playing against a talented Sombra player often feels like trying to chase down a ghost. But now, we can all have the real experience. This challenge skin, available from Oct. 13 to 20, gives Sombra a ghoulish makeover with teal hair and outfit details. Her jacket includes a cascade of disappearing pixels that hopefully won’t ruin your frames per second.

In a similar vein to Fantasma Sombra, fighting a talented Brigitte can feel like running into a brick wall. From Oct. 20 to 27, players can earn the Stone Brigitte skin, which gives the tough support a magma-tinged look. She now resembles a statue come to life with the power of fire—as if Brigitte couldn’t get any scarier.

It might just be our opinion, but this challenge skin may be the most genuinely horrifying thing to ever come out of a Halloween Terror event. Echo’s normally-cheerful face has been covered up with burlap-textured skin and a single evil button eye. The skin’s name doesn’t necessarily say that Echo is supposed to be haunted or viscerally terrifying, but she definitely is. The skin is available from Oct. 27 to Nov. 3.

Shiny, sparkling Legendary skins can be acquired during the Halloween Terror event by opening Halloween loot boxes. Skins can also be purchased for 3,000 gold.

The first skin revealed for the 2020 Halloween Terror event was Shin-Ryeong D.Va, which gives the off-tank an ethereal look complete with fox ears. In Korean, “shin-ryeong” means spirit, which perfectly fits for this spooky event. Fans on social media also noted the skin’s resemblance to a kitsune, a spirit fox from Japanese folklore.

In this Halloween skin, tank Sigma takes on the visage of the captain of the Flying Dutchman, a ghost ship that’s said to never make port. Sigma’s skin now glows with an eerie green tone and his weapons have been transformed into sea anemones. While the tale of the Flying Dutchman dates back to the 17th century, most fans on social media have noted that Sigma looks more like the infamous Spongebob Squarepants version of the spooky captain.

Winston may be soft-spoken and sweet, but during the Halloween Terror event, he’ll be turned into one of the season’s most notorious monsters. Werewolf Winston gives the tank long brown fur, a ripped flannel shirt, and creepily long claws. The real question remains: if Werewolf Winston howls at the moon, is he really just trying to communicate with his home planet?

Skins in any Overwatch Halloween Terror event always draw heavily from folklore, but the Shimada brothers get the biggest dose of storytelling in the 2020 event. “Dai-tengu,” in Japanese, roughly translates to “greater divine dog” and represents a mountaintop spirit that lives a solitary life. Hanzo’s red skin and beard make him look exactly like ancient depictions of the Dai-Tengu.

To complement Hanzo’s skin, Genji gets the Karasu-Tengu skin. “Karasu” translates to crow, and this spirit is the lesser avian counterpart to the Dai-Tengu. Genji’s skin is now full of thick feathers and his mask has been replaced with a large beak. The soft, aerial blue of the Karasu-Tengu skin contrasts perfectly with the red harshness of Hanzo’s Dai-Tengu skin.