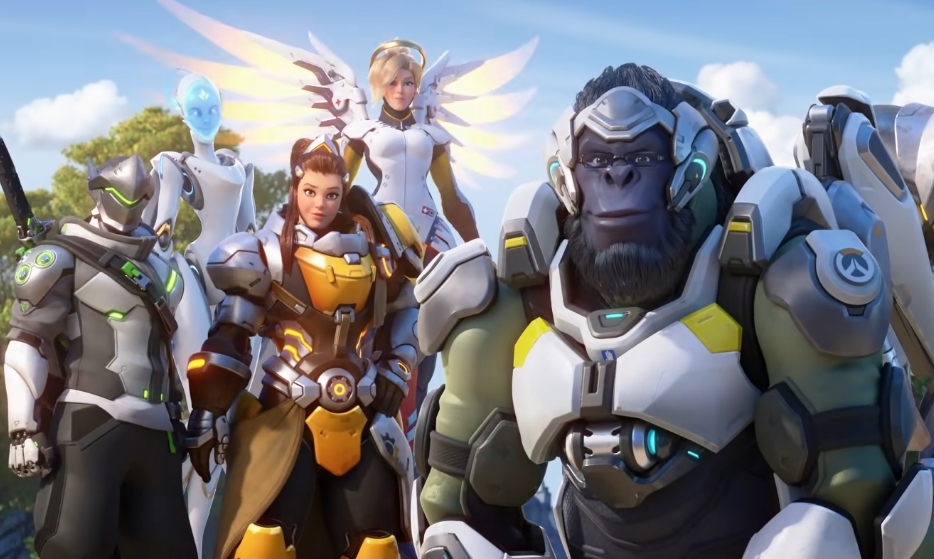 Echo was announced this afternoon via an animated origin short. It’s believed that she’ll be a support hero, but that’s just rumor and speculation at this point.

TimTheTatman will be joined by Overwatch game director Jeff Kaplan. The “first look” for Echo will presumably feature Tim playing the character while Kaplan offers commentary and insights into her development.

Echo was originally revealed in last year’s McCree animated short “Reunion,” but she appeared again and was confirmed as a new hero in Overwatch 2’s reveal trailer at BlizzCon this past November.

Related: When does Echo go live in Overwatch?

Echo is an omnic hero, created by Overwatch founding member Mina Liao. The animated short makes it look like Echo took on much of Liao’s personality, mannerisms, and ideals.