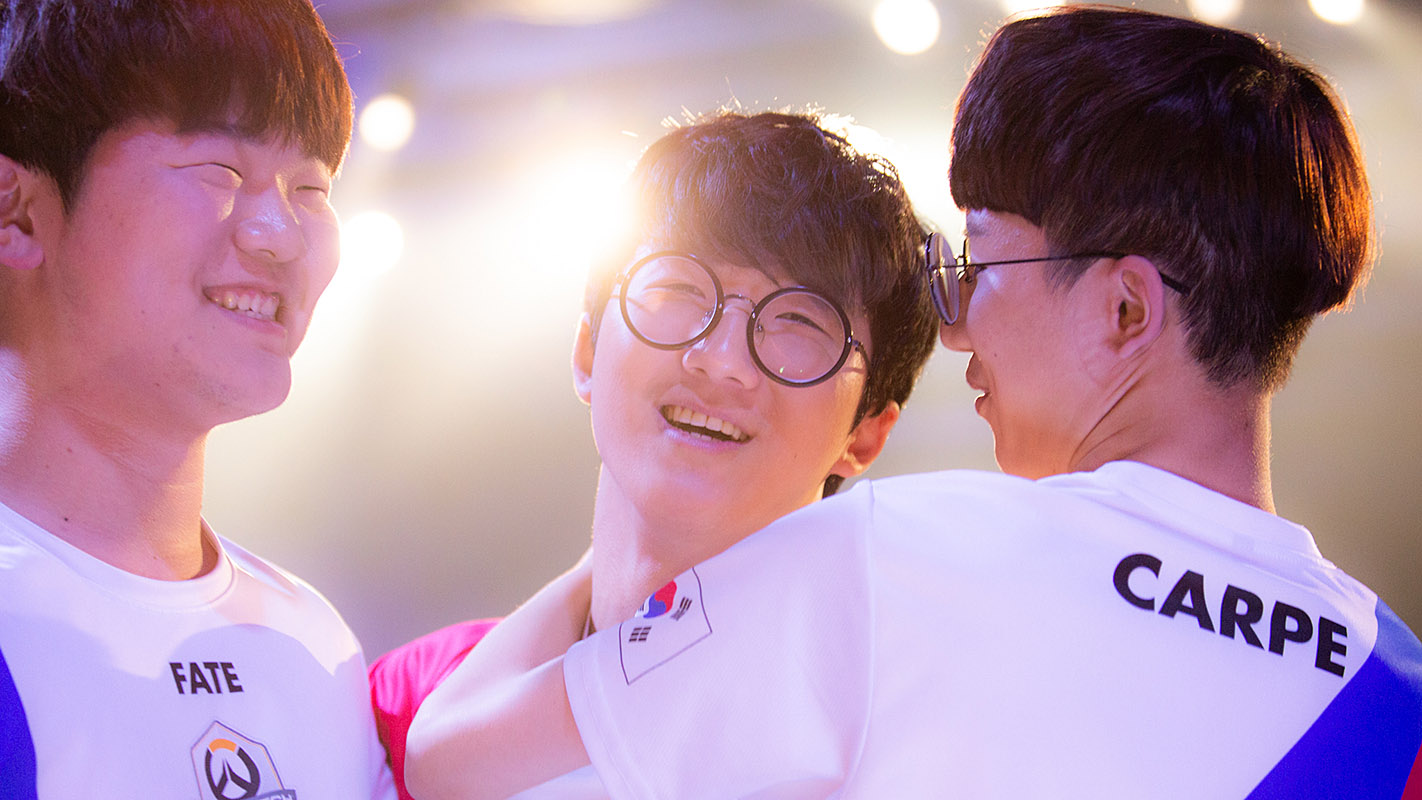 South Korea has adjusted its Overwatch World Cup roster heading into the main event. From its larger 12-man squad, only seven players can attend the main event. And that seven is different from the original core group that earned the qualification spot.

The re-worked South Korean roster will compete against seven other Overwatch World Cup teams when the tournament kicks off on Nov. 2. South Korea’s earned the top spot two years in a row, but a number of teams are ready to knock the champions off the throne.

And that’s probably why the South Korea committee has decided to switch up its roster. We’re a long ways away from the South Korean qualifying event in August. A lot has changed. The meta is different. The South Korean Overwatch World Cup team is less of a core base of NYXL players now, adding in players from elsewhere in the Overwatch League. Though the NYXL synergy only applies to Kim “Libero” Hae-seong, Bang “JJoNak” Sung-hyeon and ArK now, there’s still a core basis of players to build around. And it must be working. Now, NYXL, Philadelphia Fusion, Seoul Dynasty, London Spitfire, Los Angeles Valiant are all represented in the Overwatch World Cup’s South Korean roster.

Despite the changes, South Korea is still the favorite to win the event. There’s no denying the roster’s flexibility and pure, mechanical skill, which is only bolstered by the addition of Fleta, ANAMO, and Fury.