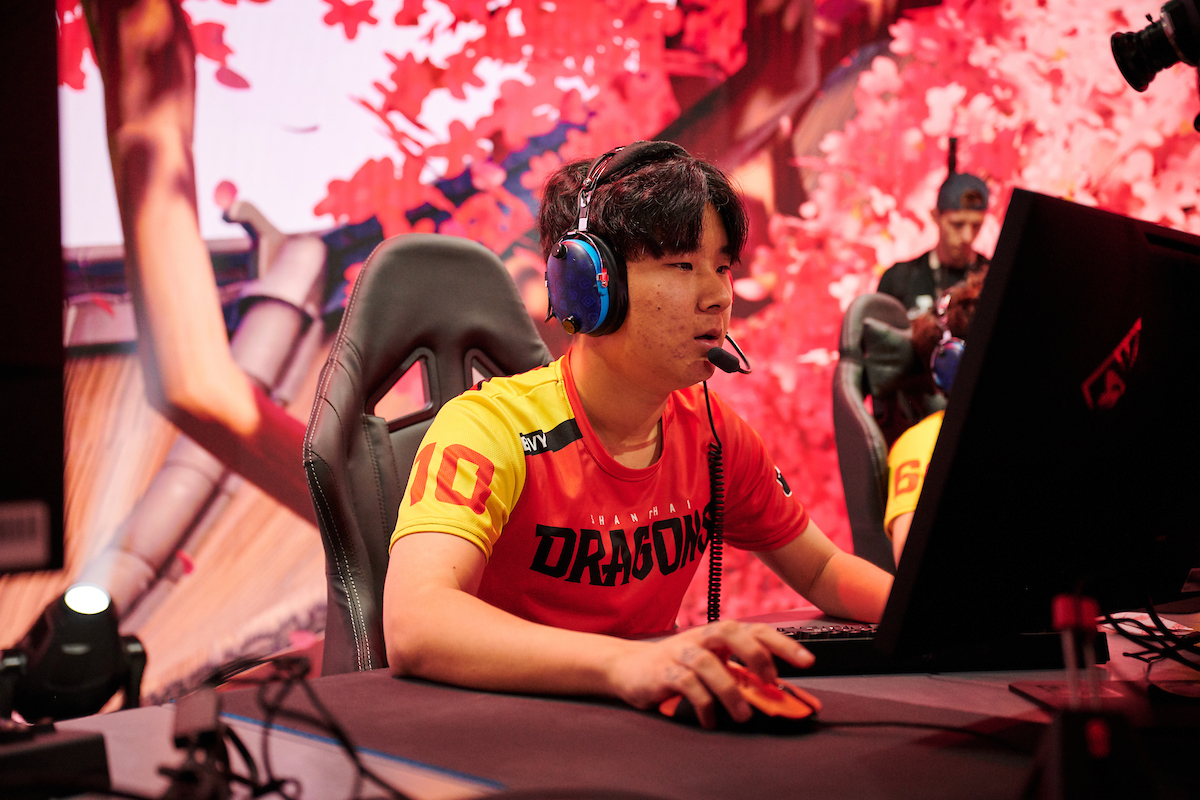 Only three weeks remain before the Overwatch League returns, but the Shanghai Dragons are saying goodbye to one more player before the 2020 season begins. The team has parted ways with off-tank Lee “envy” Kang-jae who announced his retirement today.

Envy joined the Dragons in June of 2019 after playing for the Toronto Defiant for the first half of season two. He briefly played for the Los Angeles Valiant in the Overwatch League’s inaugural season before signing with an Overwatch Contenders Korea team, Meta Bellum, in mid-2018.

With envy’s departure from the team, the Shanghai Dragons have one spot open on their roster before they hit the 12 player-limit. The team currently only has one main tank in Seo “Stand1” Ji-won, who will make his debut on the Overwatch League stage in the upcoming season. The Shanghai-based team may look to invest in a second main tank before the start of the season to further bolster its front line.

The Overwatch League returns Feb. 8. The Shanghai Dragons will put their new roster to the test during week two against the Chengdu Hunters at 6pm CT on Feb. 15.