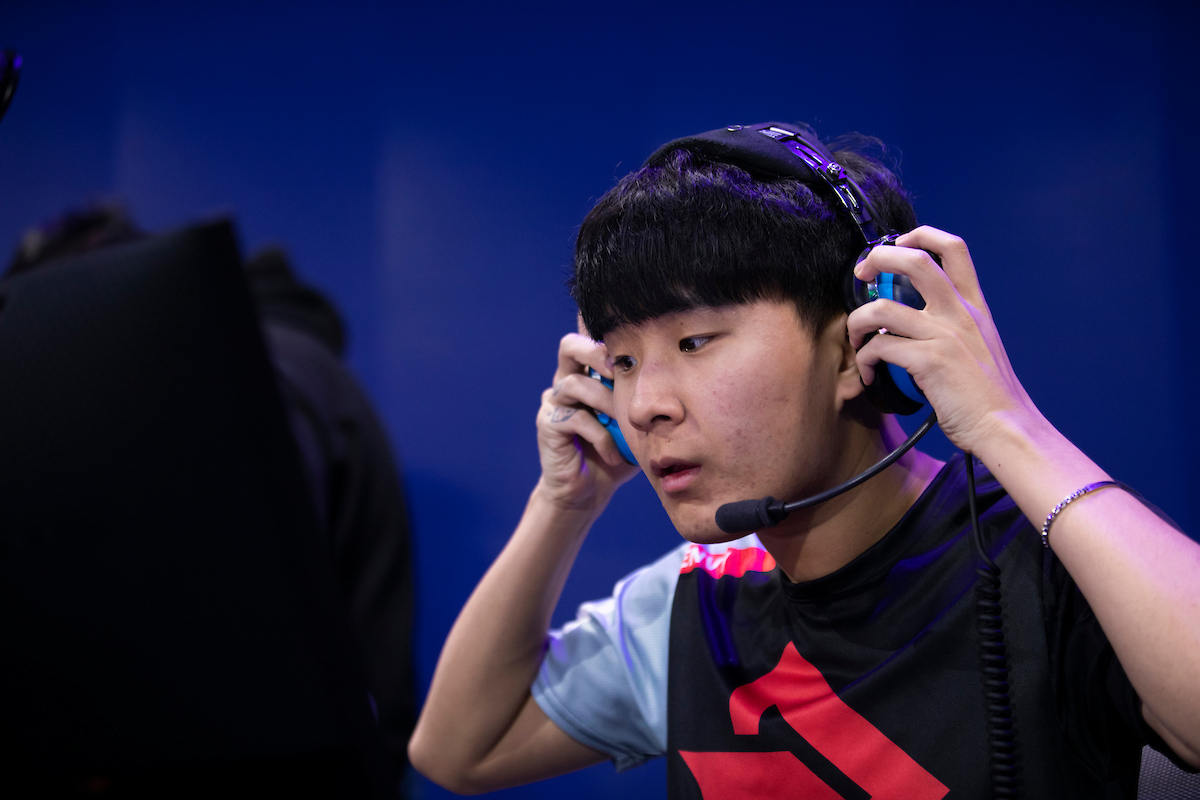 The Shanghai Dragons have acquired off-tank Lee “Envy” Kang-jae from the Toronto Defiant, which makes this the third team for Envy in the Overwatch League.

In the first season, Envy played for the Los Angeles Valiant, making him one of the few players to be a member of three teams during his career. After he was released from the Valiant in April 2018, he had a brief stint as off-tank for Meta Bellum, an Overwatch Contenders Korea team. He then joined the Toronto Defiant in October 2018 before the second season of OWL.

Some Overwatch League fans have seen Envy’s acquisition as bad news for a fan favorite, Kim “Geguri” Se-yeon, who is the Dragons’ current off-tank player. As a D.Va player, she hasn’t seen much play time this season since Shanghai moved toward a more Sombra-focused approach. With a second off-tank acquired, the Dragons are likely building for their future in the league.

Envy joins the Shanghai Dragons as they fight for a spot in the stage and season playoffs of the Overwatch League. After going 0-40 in the first season of the league, the team completely restructured before heading into season two. In stage two, the Dragons made it into their first stage playoffs and they are ranked seventh in league standings.

The Shanghai Dragons next play the Los Angeles Valiant on June 20 at 11:15pm CT.