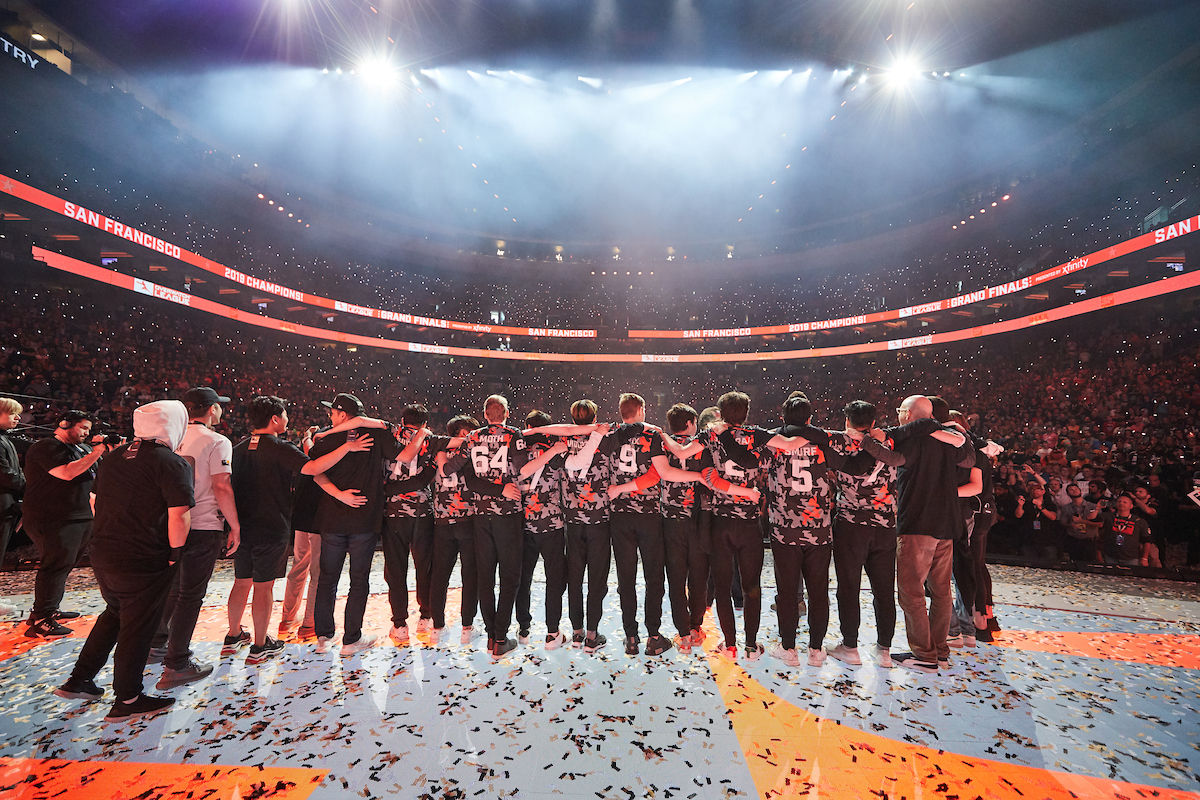 The Overwatch League offseason can apparently still be a bloodbath even if you’re one of the most successful franchises to ever play the game.

While this seems like a drastic announcement for the team, it isn’t completely out of left field: multiple players have already posted free agency tweets over the past week. Players like ANS, Glister, Twilight, and smurf are hunting for new teams to join in the 2022 season.

Other players, like nero, previously expressed that 2021 would likely be their last season as a professional player.

Despite an impressive 11-5 record in the 2021 Overwatch League season, the San Francisco Shock is used to nothing but success after winning two championships back-to-back in 2019 and 2020. The team didn’t make any of the four tournament brackets throughout the year, however, and got knocked out of Grand Finals contention in the postseason.

Heading into next season, which will be played on an early build of Overwatch 2, the team is clearly looking for a new formula for victory.