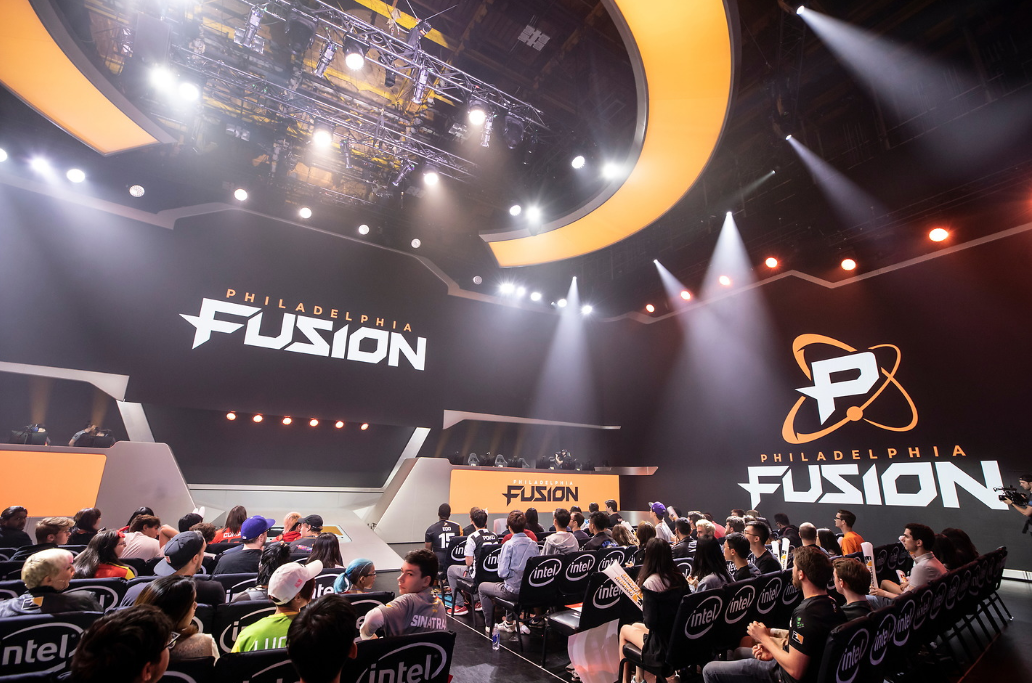 Kyb left the Guangzhou Charge in mid-July during the second week of stage three after being traded to the Fusion. In his short time with the Philadelphia-based team, however, the DPS player never actually played a match on stage. Instead, the team opted for the Lee “Carpe” Jae-hyeok and Josue “Eqo” Corona DPS duo.

The Fusion are seemingly making moves to rebuild for the upcoming season. The team parted ways with Eqo and main support Alberto “neptuNo” González this week. Earlier in the month, the team dropped its head coaches Elliot Hayes and Go “NamedHwi” Se-hwi and have yet to find replacements for the coaching staff.

Philadelphia have reportedly re-signed Carpe to a three-year contract extension, according to ESPN’s Jacob Wolf. The Overwatch League’s contract database has Isaac “Boombox” Charles, Gael “Poko” Gouzerch, and Kim “Sado” Su-min listed as under contract, meaning they’re signed with the Fusion through 2020.

Overwatch League teams have until the Nov. 15 deadline to sign a minimum of eight players each.