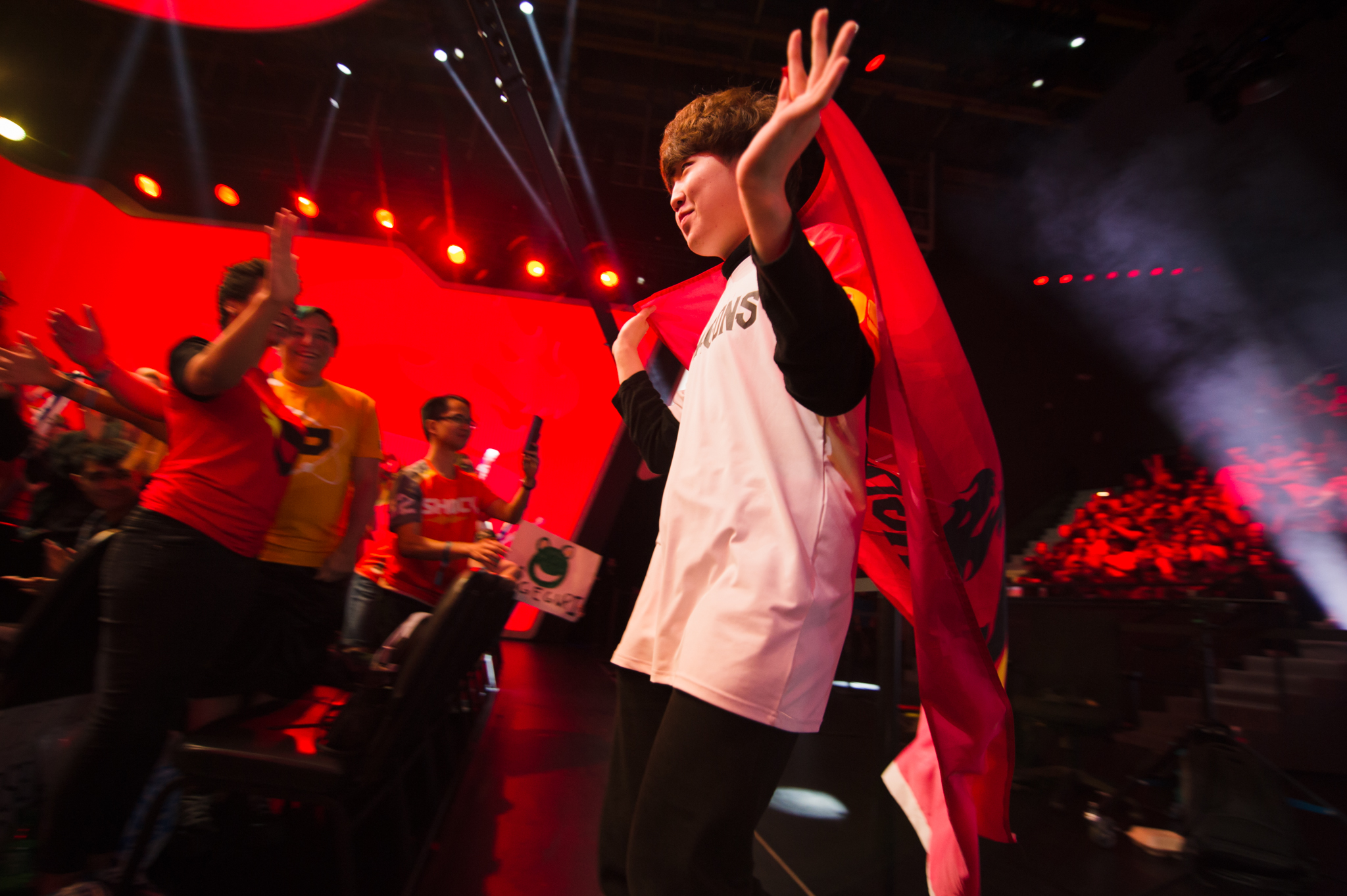 The Shanghai Dragons finished the Overwatch League’s first season with an abysmal 0-40 record, the worst losing streak in professional esports.

A negative-120 map differential puts Shanghai a ways away from the next worst team in the Overwatch League, Florida Mayhem. (Florida ended the season with a 7-33 record.) You don’t need us to tell you this—Shanghai’s record is a problem, not only for the team but for the Overwatch League itself.

Fans expect a professional league to field only the best Overwatch teams and players, and a 0-40 record tells the story of a team that is anything but. Which isn’t to say that Shanghai players aren’t good at Overwatch; many of the players are individually skilled, but they have problems working together. And some, in particular, are far behind the league’s top players.

What went wrong? And more importantly, how can the organization fix things for next season?

Shanghai’s management chose to field an entirely Chinese roster at the start of the Overwatch League’s first season. There’s nothing wrong with choosing an all-Chinese roster—the team is tied to Shanghai, after all. But it didn’t choose the best Chinese players available. Instead, Shanghai chose a spattering of players from Chinese Overwatch teams, notably leaving out players from China’s Miraculous Youngster, a team that proved itself formidable against South Korean players. (The team later signed MY’s He “Sky” Junjian for support—as well as four Korean players—but it was too little, too late.)

We don’t know the behind-the-scenes information used to choose the Shanghai roster, but it didn’t work. The team started to change with the pickup of Sky, Kim “Geguri” Se-yeon, Chon “Ado” Gi-hyeon, and Lee “Fearless” Eui-seok in February and Kim “Daemin” Dae-min in April, but it wasn’t enough to fix the problems embedded within the organization.

What needs to change

Shanghai doesn’t have to worry about being kicked out of the Overwatch League—the franchise system protects it from that. But the team must start winning games, and to do so, the organization needs to revamp the roster.

Related: Shanghai’s Geguri is the queen of small plays with big impact

There’s a number of talented players for Shanghai to try out. Overwatch Contenders China’s first place team is fully-Korean with Lucky Future Zenith, with plenty of players that are good enough to be pulled up to the big leagues. LGD Gaming pulled up second in the Contenders China tournament, with Zheng “Shy” Yangjie and Ou “Eileen” Yiliang as two potential fits for the roster.

Not all of Shanghai’s players need to go. It’s in Shanghai’s best interest to keep a few of them. Namely, the Korean players that helped the team improve in the latter half of the season. There’s a huge fanbase around Geguri, too—one that will likely move on if she switches teams. Plus, she’s done a lot to make up for Shanghai’s lacking support line.

Should Shanghai choose to keep all its players, which is highly unlikely given the record, the management will need to employ some serious team-building in the form of language-training and communication practice.

The problems with player acquisition isn’t exactly the players’ faults. That’s on the management. Shanghai dropped its problem head coach Chen “U4” Congshan early in the Overwatch League season, but problems persisted. Another head coach stepped down later in the season due to health problems.

We don’t know what’s going on behind the scenes with Shanghai, but manager Yang Van posted an update in May about the team’s scheduling. Yang wrote about the players’ grueling schedule—12-hour days, six days a week during the Overwatch League’s regular season. Even if the practice schedule was working for Shanghai, it would be too much. But the fact is, the schedule isn’t working.

The Overwatch League is stressful enough, and Shanghai is already under a lot of pressure. The added stress of an overly-demanding practice schedule is hurting the players.

What needs to change

Shanghai needs to revamp its management, whether that means changing hands or a philosophical shift. The players need structure, but not the kind that Shanghai appears to be offering them. Shanghai’s detailed schedule isn’t publicly known, but we’d like to see the team focus more outside the game, building up player confidence and health. Communication is a problem for the team, and no amount of grinding Overwatch will change that.

The Overwatch League’s regular season has ended, and contracts will soon end for all players, including those on the Shanghai Dragons. Shanghai will be able to pick up players from other Overwatch League rosters, as well as free agents. There are a lot of good players out there and plenty of time before the second season.

Shanghai’s got the fans, but its structure needs to change.