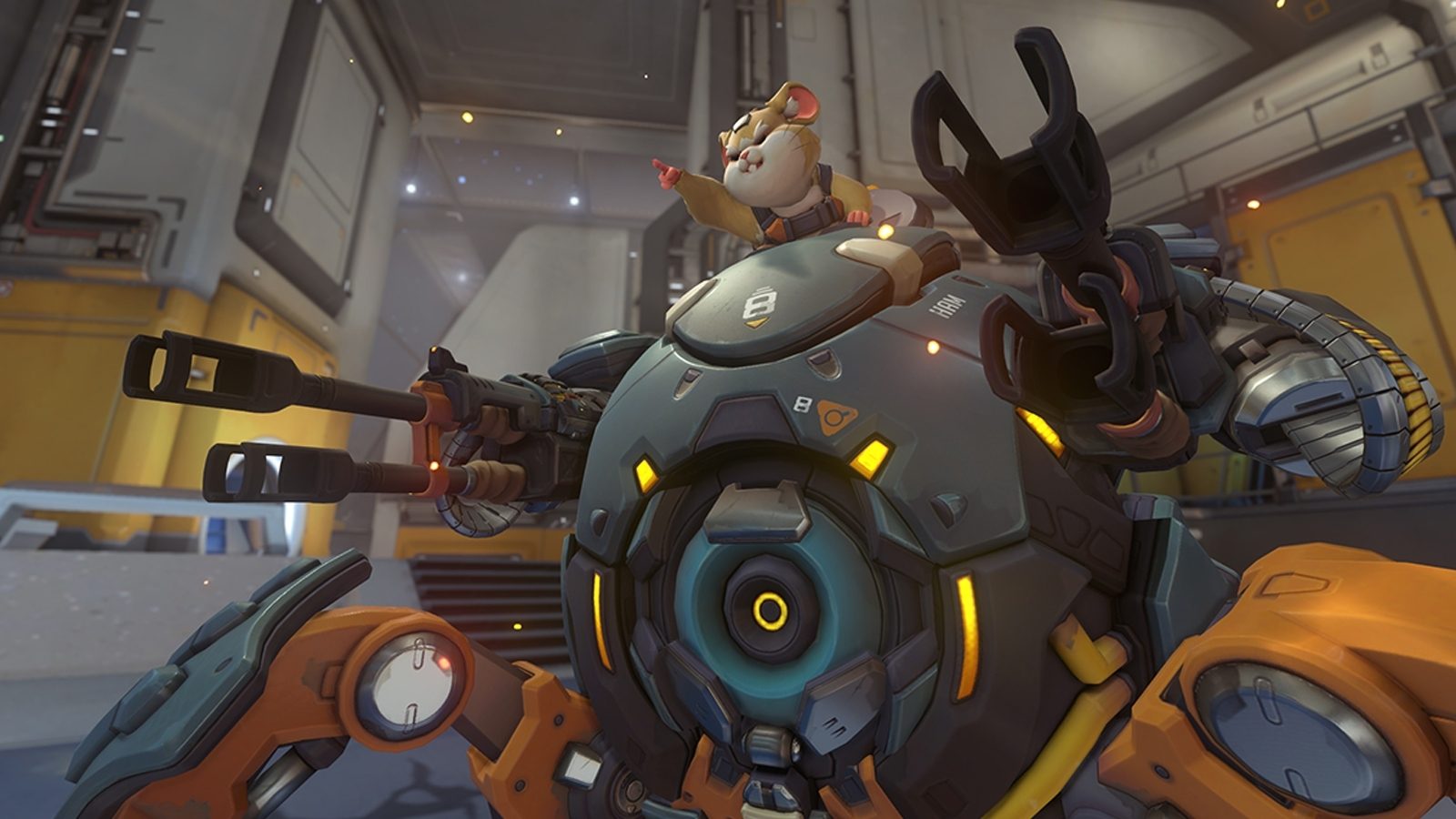 Ah, the art of the cute mouth control. It’s especially important when animating a chubby little battle hamster—which just so happens to be the description of Overwatch’s newest hero, Wrecking Ball.

Wrecking Ball, also known as Hammond, will enter the world of Overwatch on July 24. He’s a tank hero designed to disrupt Overwatch matches, and he’s got the speed and output to do just that. In anticipation of the new hero’s release, Blizzard just posted an Inside Overwatch video showing how its technical artists work.

Related: Here’s how to play Wrecking Ball, according to developer Geoff Goodman

The 58 second video shows the artists moving around Hammond’s rig—wiggling his tail, puffing out his cheeks, and playing with his nose. The controls shown in the video make animation possible, allowing the artists to move specific parts of a hero’s body. “Tech artists create simple ways for animators to interact with complex structures like the face” Blizzard wrote in the clip. It’s a cute little peek at the insides of Overwatch, a view we don’t typically see as players and fans.

Wrecking Ball has been on the Overwatch test server for a little under a month. Blizzard’s continued to tweak him throughout the development period, and fans are excited for his entrance into the game tomorrow. Blizzard is also running a free Overwatch weekend right after Wrecking Ball’s release, too; new players will have a chance to try out the new tank before buying the game.