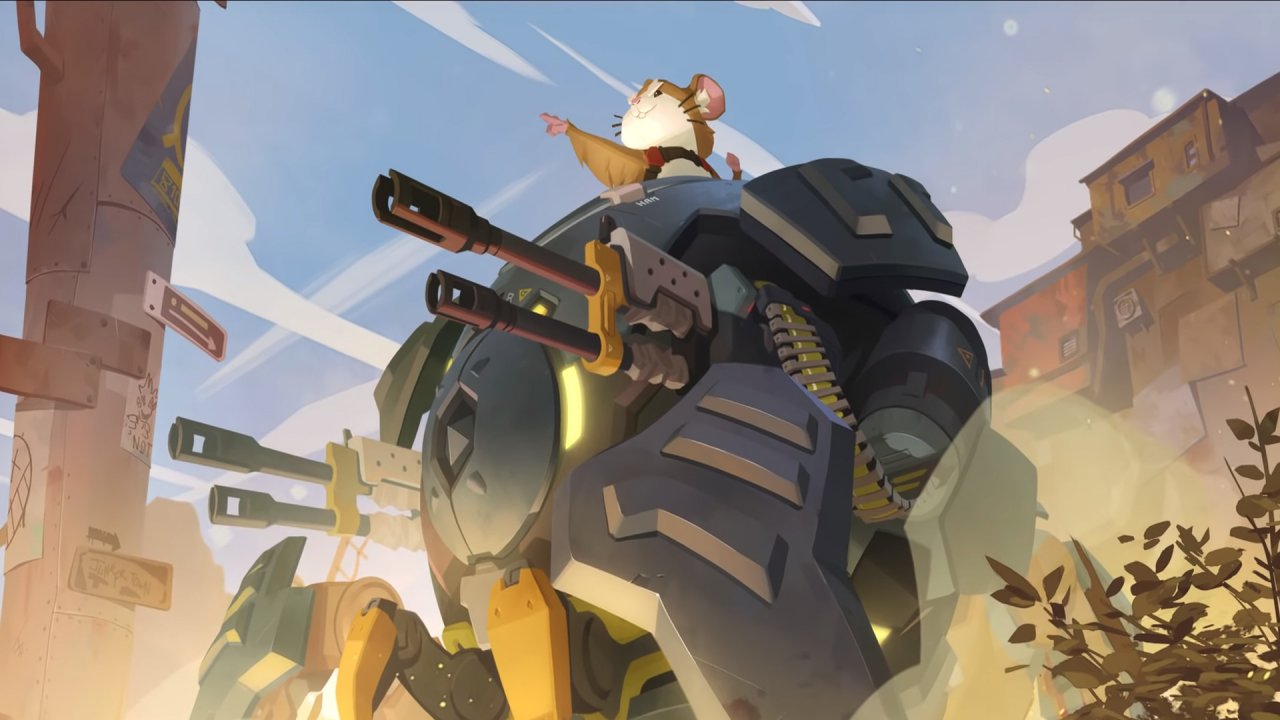 If you haven’t been able to test him out on the Overwatch test server, that’s okay. Developer Geoff Goodman has some tips to get you started. Wrecking Ball—also known as Hammond—has been in testing on the PTR since June 28. The Overwatch PTR is only open to PC players, so PlayStation 4 and Xbox One players will get their first try when Wrecking Ball goes live tomorrow.

He’s got a unique hero design meant to disrupt enemy compositions. He’s fast-moving thanks to his mechanized hamster ball. That means dive will likely thrive with Wrecking Ball’s addition. Goodman told VG 24/7 that he’ll pair well with D.Va and Winston to “dive in and jump on the enemy team.”

“We may have some new, weird dive thing happening with him, but we’ll have to see,” Goodman told VG 24/7. “We love dive—it’s super fun to watch, super fun to play. I think it has some interesting counters. One thing that’s cool with Wrecking Ball is that maybe we can broaden the concept of dive even more.”

Snipers will be important in shutting Wrecking Ball down, Goodman said—anything that can “disrupt” the way he moves. He’s fast, but the speed has a build-up, meaning he does have a weakness in getting away from a fight. Wrecking Ball is big, which means he’ll be an easy target, especially when his speed abilities are on cool down.

He’s best used in moments where the enemies are clumped up, so he’s able to smash in and knock around everyone, Goodman said. Getting away is his weakness if a player doesn’t manage their abilities, so that’s one thing to consider when attacking. Make sure you’re able to get away.

Blizzard didn’t give an exact time for Wrecking Ball’s entrance into Overwatch, but the developer typically uploads new patches at 1pm CT. Look out for the update on the Blizzard Battle.net launcher if you want to be one of the first players on the live server.