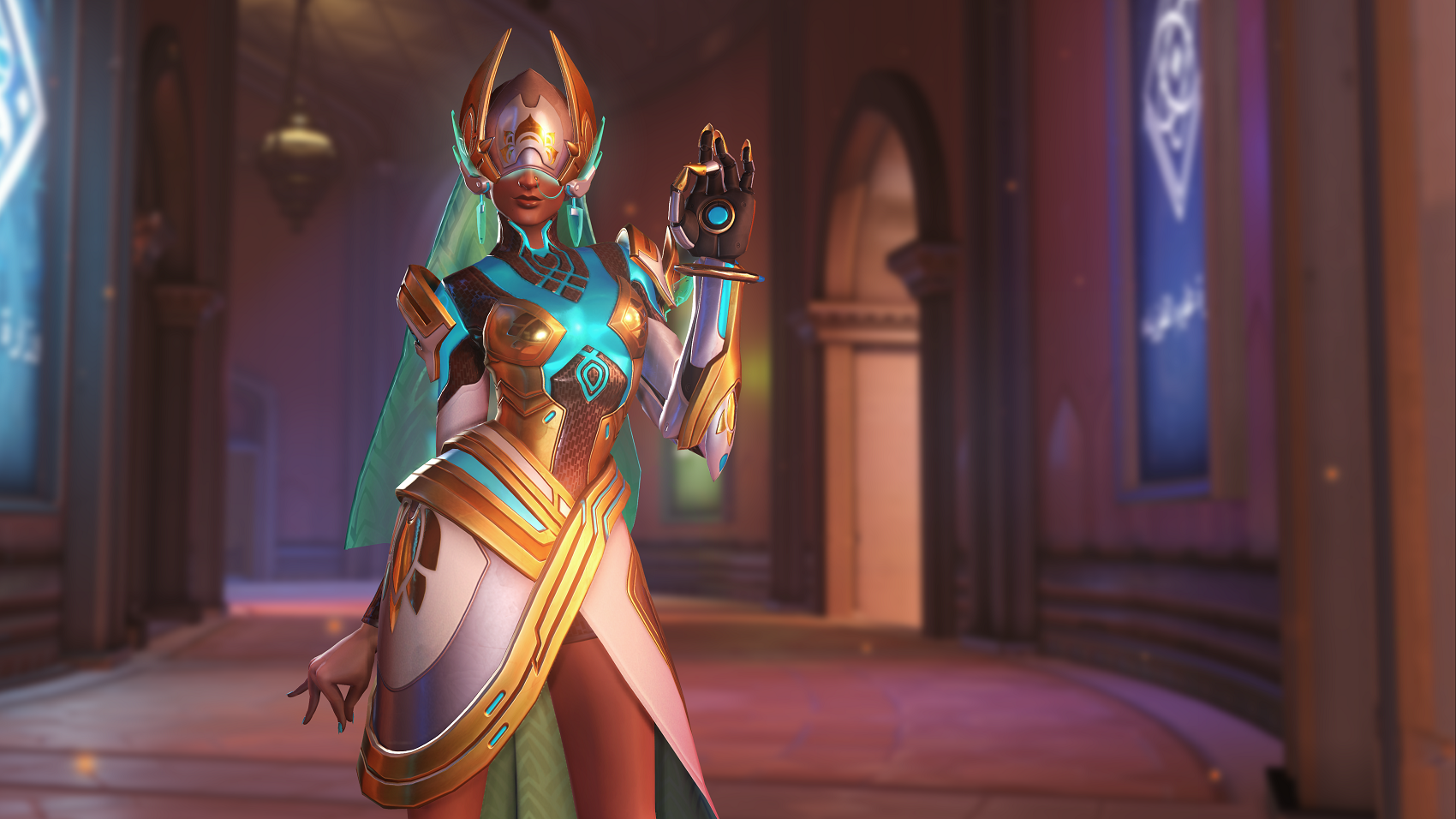 Overwatch’s second anniversary is approaching, and with it, the annual celebratory event.

Blizzard is bringing back a ton of older Overwatch content to celebrate the game’s first two years. Overwatch game director Jeff Kaplan spilled more details on the upcoming event, which will run from May 22 to June 11, in a Developer Update posted to YouTube today. Kaplan also revealed that Overwatch has reached the 40 million player milestone; up five million players since the game hit 35 million in October 2017. Growth has certainly slowed for Overwatch, but a continued increase in players is still a good sign for the game.

The Developer Update discusses a few of the details we’ve already known about the Overwatch Anniversary event—there’s a new Deathmatch map called Petra, a Deathmatch competitive queue, and 11 new skins. All of Overwatch’s old seasonal cosmetics will return in this year’s Anniversary loot boxes, too.

“The brand new Anniversary loot box is incredibly special because not only will you get an Anniversary item but the opportunity to get any items from any seasonal event that’s ever happened [in Overwatch],” Kaplan said in the video.

Select Overwatch brawls from previous seasonal events will also make a return, including Lúcioball, Junkenstein’s Revenge, Mei’s Snowball Offensive, Overwatch Uprising and Retribution, and more. The playable brawls will be cycled each day in the Overwatch arcade, Kaplan confirmed.

As always, Kaplan gave a hint for one of the new skins coming with the Overwatch anniversary event. The Overwatch game director said that a certain “dapper gentleman” will get a formal wear skin—many have already guessed that it’s Doomfist.

The Overwatch Anniversary event is scheduled for May 22 through June 11. A free weekend is scheduled from May 25 to 28 for new players interested in trying out Blizzard’s first-person shooter.