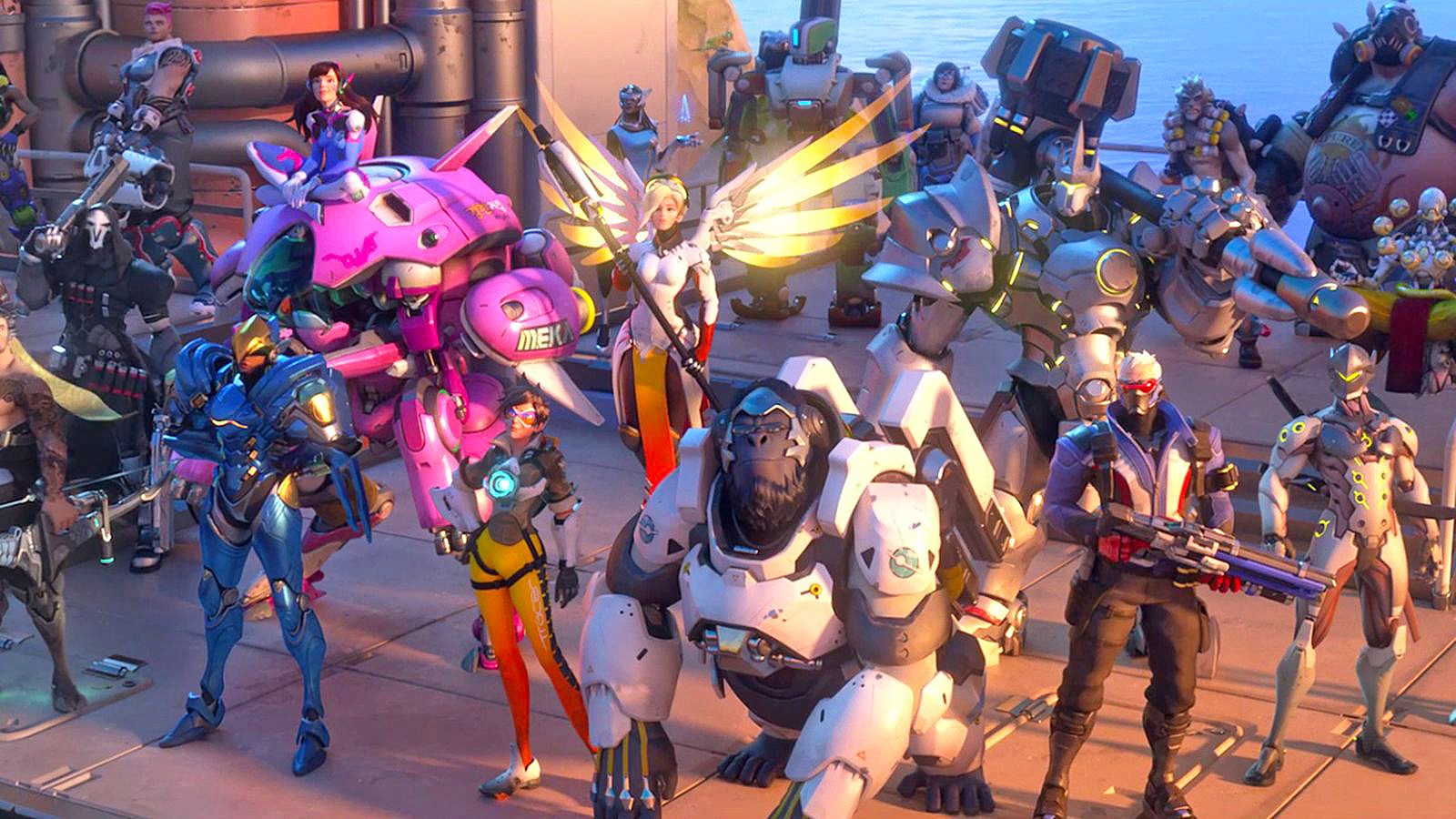 Overwatch Anniversary will start on May 22 and continue until June 11 on Xbox One, PlayStation 4, and PC.

Just like last year, the new event will introduce a bunch of new content, including 11 skins—three epic skins and eight legendary skins. We got a peek at one, pirate Junkrat, with the official announcement. Doomfist, Moira, and Brigitte will all get their own dance emotes, too.

Cosmetics from previous events will also be available. If you missed Ana’s owl skin or Widowmaker’s Talon get-up, you’ll be able to buy them next week.

Related: The Overwatch Anniversary event will apparently start on May 22, with old content making a return

Seasonal brawls from past events will return, including Overwatch Archives’ Uprising and Retribution missions. Yes, Lúcioball will be there, too.

Overwatch is also getting a new Deathmatch map, Petra. Blizzard hasn’t released a ton of information on the new map, though. But that’s not all—Blizzard is setting up a Competitive Play mode for Deathmatch, which is a feature players have long desired.

There’s a lot to celebrate about Overwatch’s second year, with tons of new content to welcome its third.