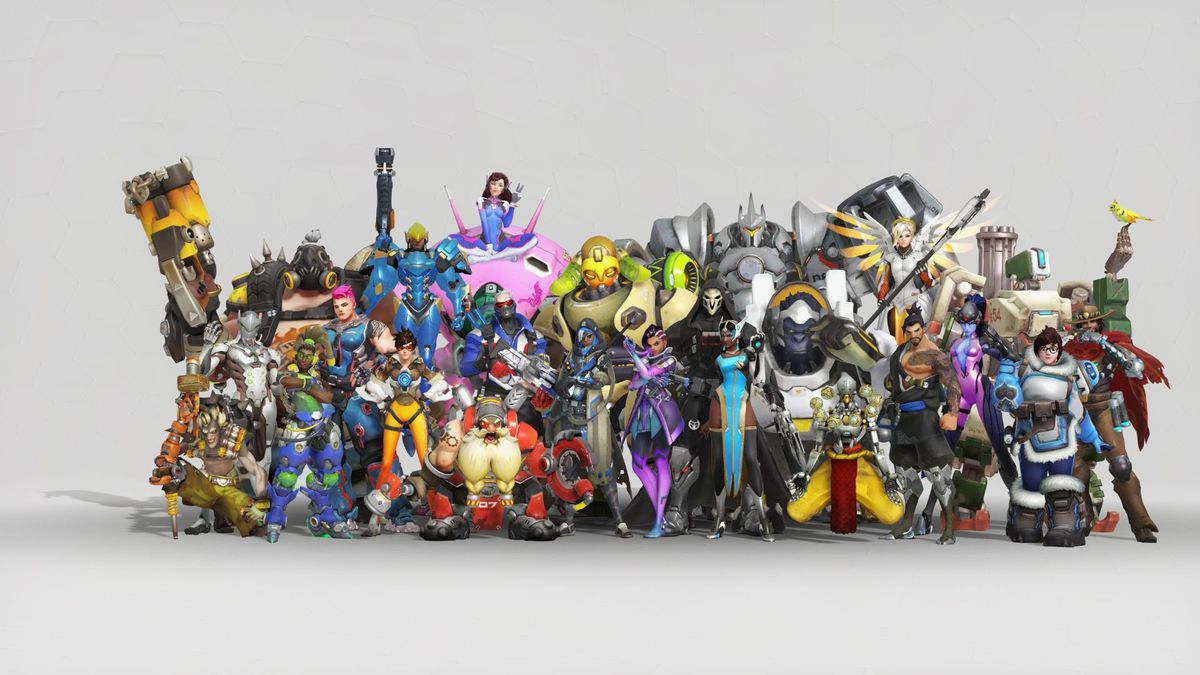 Overwatch’s next event is less than two weeks away.

The Overwatch Anniversary event will likely start on May 22, if information leaked on the Brazilian Overwatch Twitter account is to be believed. Overwatch fans noticed the tweet overnight, which announced the event’s start date and a few new details. The tweet was quickly deleted off social media, but not before Overwatch fans captured video and screenshots.

Related: These are the 17 best Overwatch skins

A new Junkrat skin was revealed—pirate Junkrat—alongside some text that suggests items and brawls from other events will return. Details beyond that are unclear.

The date for Overwatch’s anniversary event shouldn’t necessarily be a surprise; last year, the event kicked off on May 23, just days before the game’s first birthday. Overwatch Anniversary brought with it more than 100 new cosmetic items, as well as three fresh arena maps accompanied by additional game modes.

Blizzard typically announces its Overwatch events a week or so ahead of the start date. We’re expecting an official announcement in just a few days.

Right now, Overwatch is running a charity campaign for the Breast Cancer Research Foundation. Blizzard is selling a new pink skin for Mercy, which turns the Swiss support into a anime-style magical girl. The skin costs $15. New sprays are also available for watching participating charity Twitch streams. The charity campaign will run until May 21.