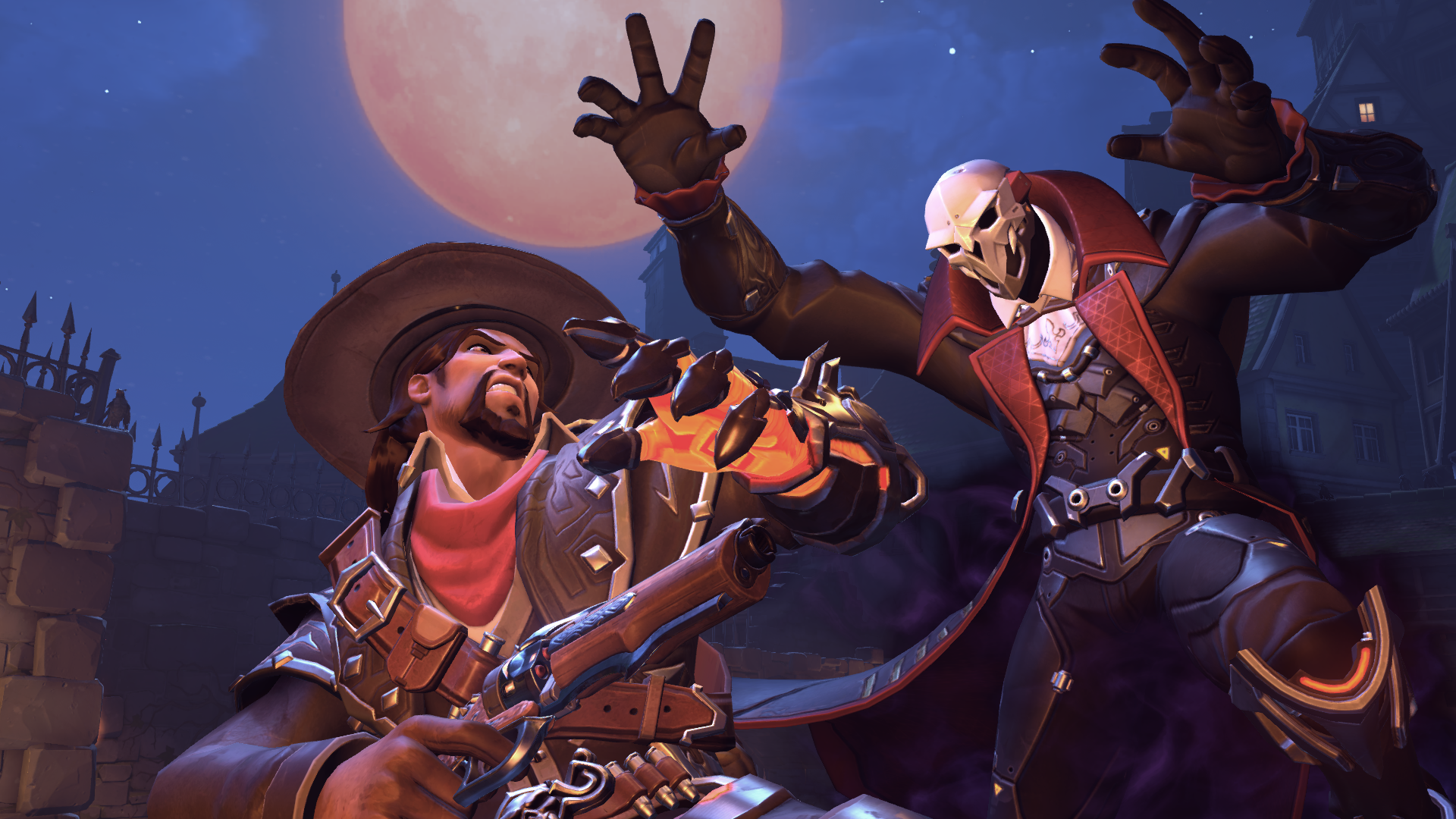 Overwatch now has more than 35 million players across PlayStation 4, Xbox One, and PC.

Blizzard’s player base continues to swell with each new content update added to the game. “What a bunch of misfits and freaks we got here—we love it,” Blizzard wrote on the Overwatch Twitter. “Thanks for teaming up with us, heroes.”

Overwatch‘s 30 million milestone was reached in late April during the Overwatch Uprising event. In late January, Overwatch hit 25 million players across all platforms. Based on those achievements it took the game slightly longer to gain its latest five million players, but still shows that the game continues to attract new players.

Overwatch’s continued growth remains impressive, but Blizzard has not been forthcoming about detailing exactly what these numbers mean. As mentioned in April, it’s unclear whether the 35 million number accounts for active accounts, or the number of copies sold. A Morgan Stanley report released in late March suggested Overwatch has around 17 million active monthly players at that time.