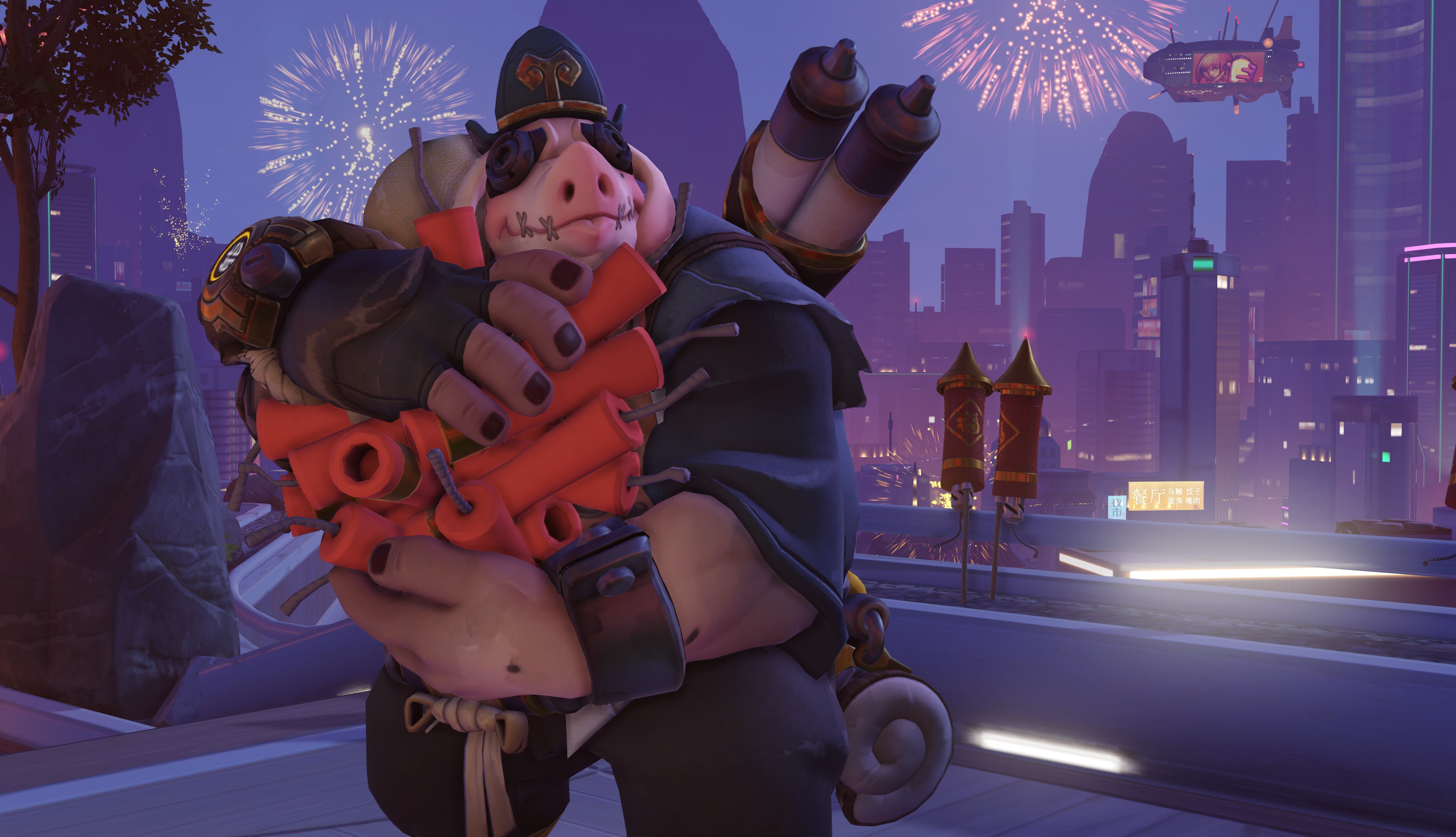 The game has seen a lot of popularity since it was released on May 24. Last time Blizzard checked in with fans—which was in October—the developer announced it had reached 20 million players across PlayStation 4, Xbox One, and PC. In August, Overwatch surpassed 15 million.

From the new numbers, it sounds like Blizzard and Overwatch had an impressive holiday season. And as the Overwatch League hype starts to heat up, Blizzard is poised to continue riding that success.

“The world needs heroes, and over 25 million have answered the call,” a tweet from the Overwatch Twitter account reads. “The fight for the future isn’t over yet, though. Are you with us?”

The milestone is fitting, given that Overwatch is now in a period of celebration. Earlier this week, Blizzard launched Overwatch’s Year of the Rooster event to celebrate the Lunar New Year. A new brawl-style game mode called Capture the Rooster was introduced alongside a whole slew of new skins, emotes, and sprays.

With Overwatch’s success so far, we can only imagine that Blizzard is looking forward to the year ahead.