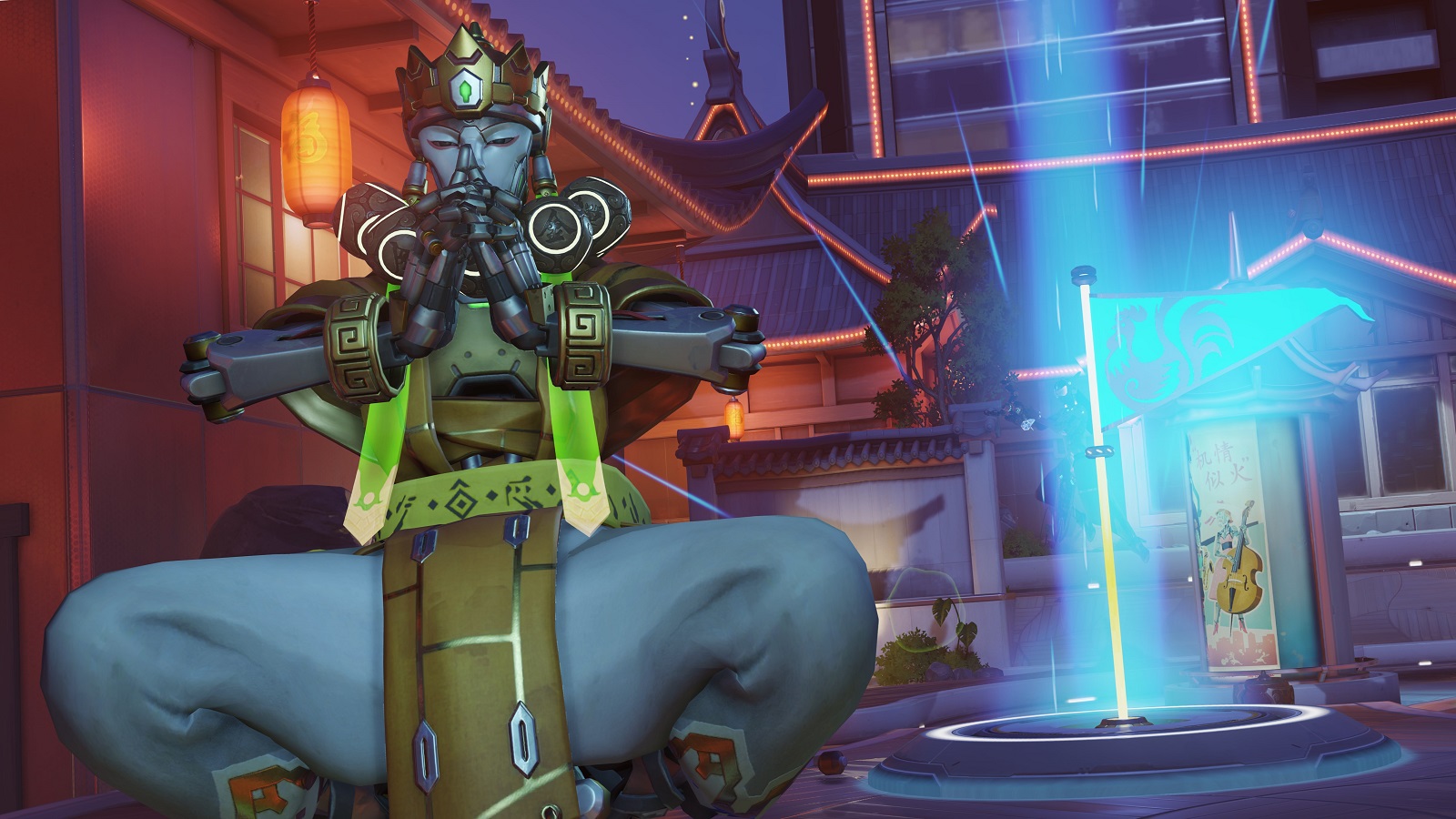 With Overwatch’s new Year of the Rooster event—unveiled yesterday—developer Blizzard Entertainment finally added a capture the flag mode, but it’s only staying around until Feb. 13.

Tracer, Overwatch’s time bending hero, has some major advantages when it comes to the game’s new Year of the Rooster brawl, Capture the Rooster. Triple blinking into the enemy base puts Tracer within grabbing distance of the enemy flag. If she’s able to snag it quickly without taking any hits, she can use recall to dash away—essentially capturing the flag in no time at all.

And hero abilities are what makes the game special.

The Overwatch team at Blizzard struggled to balance the game mode, trying out different variants of capture the flag since before Overwatch was even announced. Its initial philosophy implemented rules on when certain heroes could use mobility abilities as a way to inhibit overpowered heroes. “Over the years as we were iterating and testing various versions of the game, we actually gave up on the mode,” Overwatch game director Jeff Kaplan said in a Developer’s Update video. “We didn’t want Overwatch heroes to no longer feel like Overwatch heroes.”

But for Year of Rooster, Blizzard decided to abandon that philosophy for a new one: Just let Overwatch heroes be Overwatch heroes, even if Capture the Rooster is a little unbalanced. The mode is just for fun, after all. There’s only two rules at play. One, there’s a little bit of a pickup time for heroes to grab the flag. Two, your flag doesn’t have to be in your base to capture the enemy’s flag.

“Ultimately it’s more of a freeform capture the flag,” Kaplan added. That’s part of the reason why Capture the Rooster—in its current iteration—will never make it to quick play or competitive play, regardless of how much players want it. Kaplan was quick to mention that it’s not totally out of the picture, either. Maybe one day, but not until it’s been iterated on and fine tuned. “But we’re not even remotely thinking of that right now,” Kaplan said.

Capture the Rooster will stay in Overwatch’s arcade until Feb. 13.