Unlock all the goodies you can before the event wraps up. 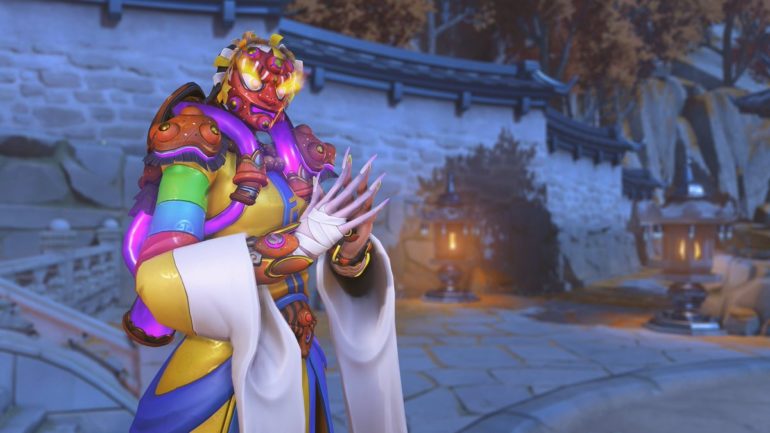 Overwatch’s 2020 Lunar New Year event kicked off earlier in the week, introducing seven new skins and returning the Capture the Flag game mode to rotation. Fans of Blizzard Entertainment’s first-person shooter will have a few weeks to celebrate the Year of the Rat, but the festivities won’t last forever.

While the event is live, players will be able to earn free skins. Blizzard is once again bringing back weekly challenges, which award players with new sprays, icons, and epic skins every week. To unlock the epic skins for Doomfist, Winston, and Wrecking Ball, players will have to win a total of nine matches in quick play, arcade, or competitive mode. Fans still have a few days to earn Monk Doomfist, the first skin of the bunch, before it’s replaced by Ancient Bronze Winston on Jan. 23.

Those who missed out on previous years’ cosmetics will have a second chance at purchasing the skins in the Hero Customization tab. Missed out on that sweet Baihu Genji skin? No problem, it’s now available for 1,000 credits. Similarly, all of the event’s older skins can be found in this year’s set of Lunar loot boxes alongside new items.

New skins, sprays, and emotes are priced higher than previous years’ cosmetics, but they can also be found for free in Lunar loot boxes. Players can earn one free loot box for their first login of the event.

This year’s Lunar New Year event ends on Feb. 5, giving fans approximately three weeks to unlock all the goodies they can before the items are vaulted until next year’s celebration.