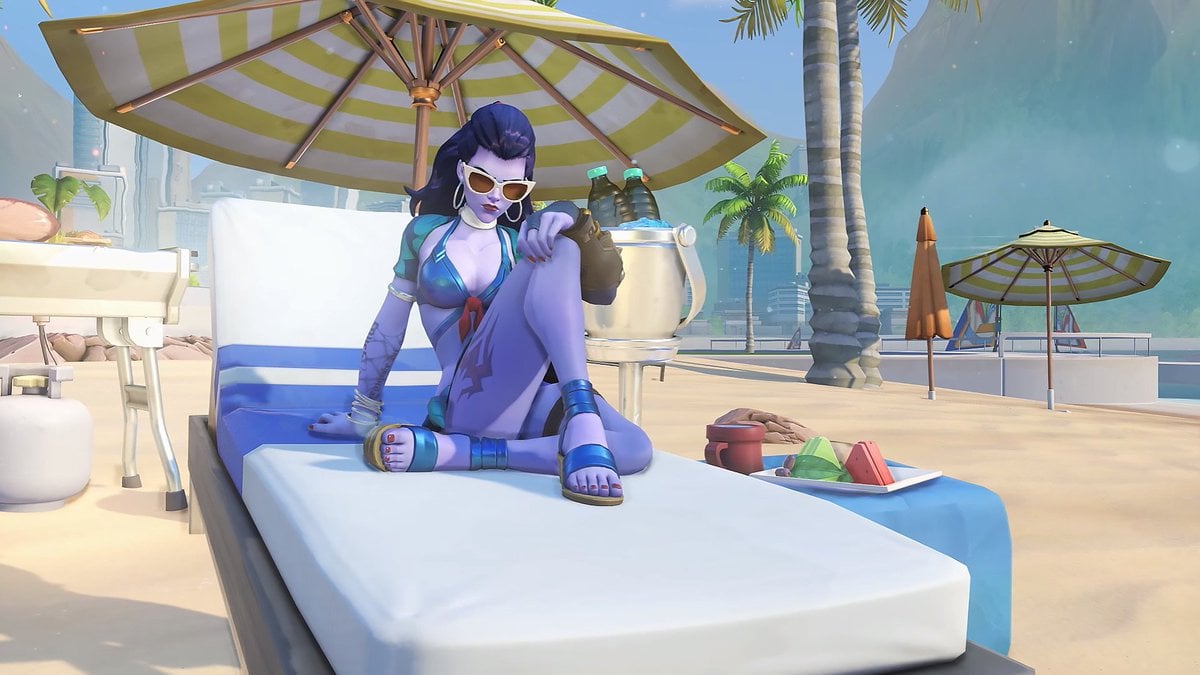 This shouldn’t come as a surprise to anyone who’s been on the internet over the past year. Overwatch ranked 13th in Pornhub’s most searched for terms in 2017—two slots lower than it was last year.

Other video game characters that made the list include Mortal Kombat’s Mileena, Legend of Zelda’s Zelda, and Tomb Raider’s Lara Croft.

Surprisingly, none of Overwatch’s men made the list this year, despite the releases of Doomfist, hipster Hanzo, and hot Genji.