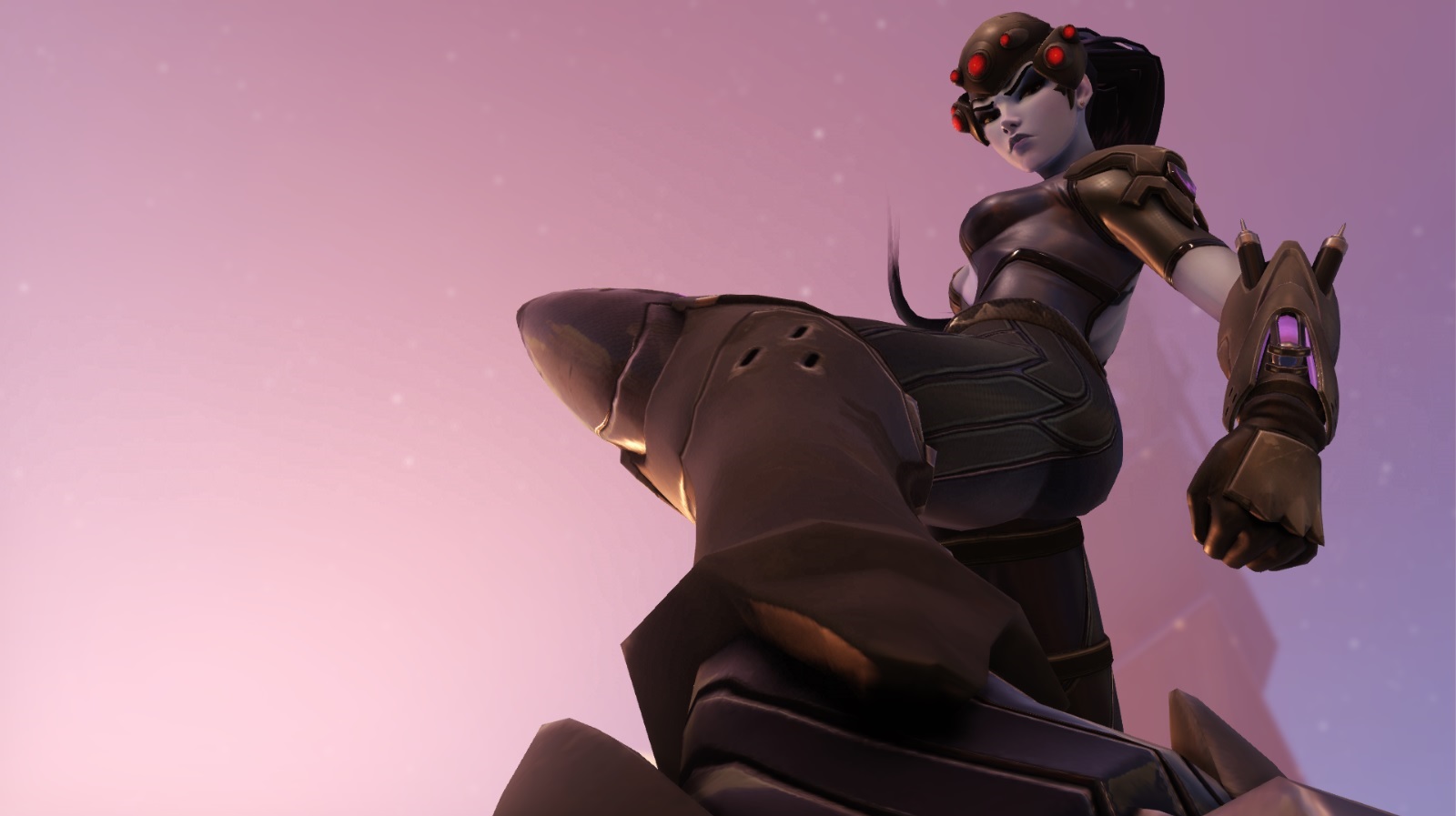 While Overwatch didn’t break the top ten in the popular adult website’s worldwide search numbers, it came very close—Blizzard’s colorful hero-based shooter earned itself the 11th slot. And it’s not necessarily surprising: Overwatch’s hero selection is deep and wide. There’s something for everyone, I guess.

Countries that took a particular liking to Overwatch include Brazil and Russia—it was the top searched term in both countries. Brazil and Russia are each represented in Overwatch by their own heroes (Lúcio and Zarya) and it’s likely that has something to do with the game’s respective regional popularity.

And why not Overwatch, anyway? The game’s fandom has taken to pairing off its heroes in everything from snuggling to more explicit scenarios: Just check out Tumblr.

Our money is on Doomfist taking the top of list when he’s potentially released this year.