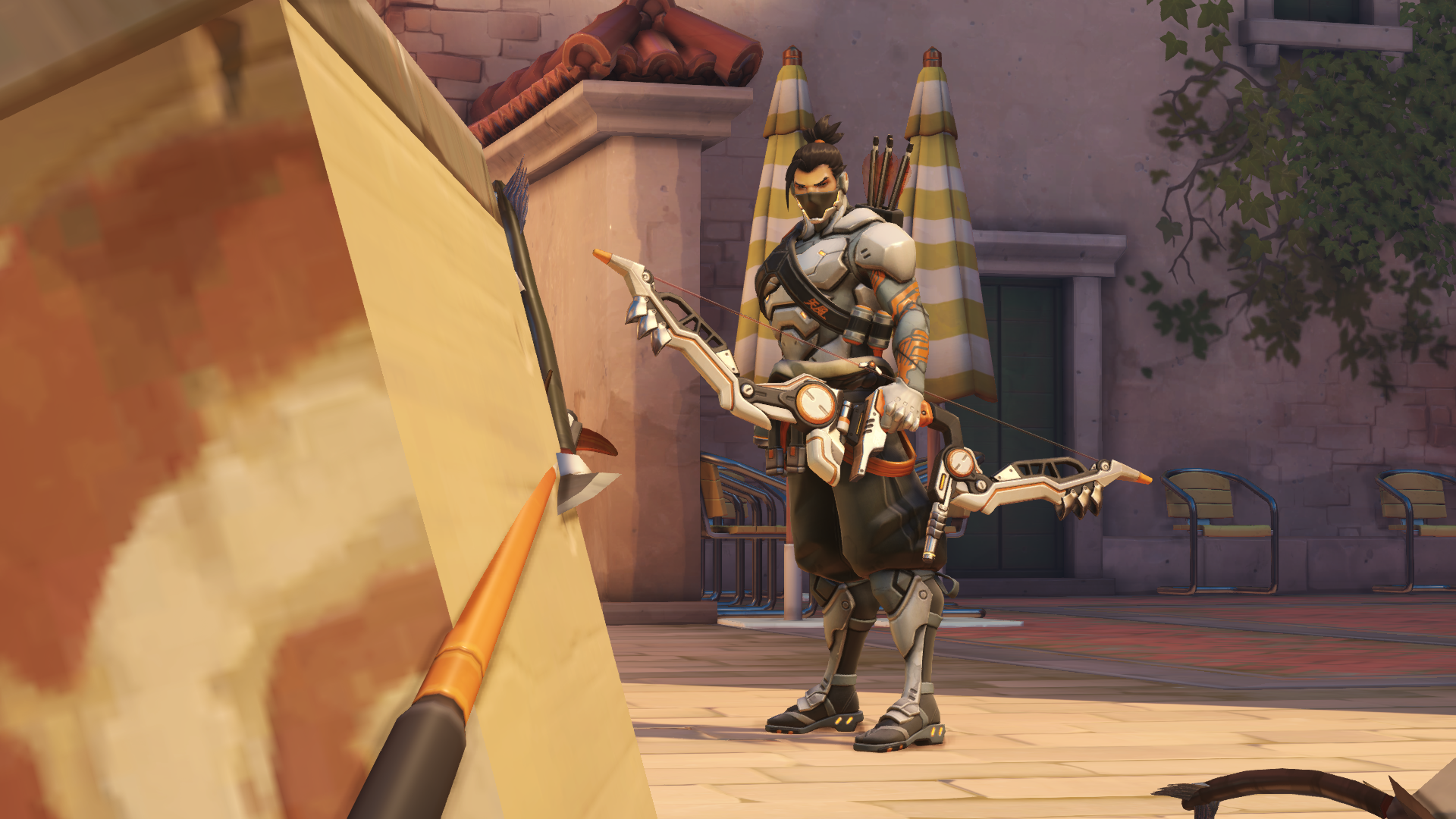 Blizzard announced earlier this week that a new patch would bring Overwatch’s Venice-themed map, Rialto, to the game on PC, PlayStation 4, and Xbox One. The map’s been in testing on the Overwatch PTR since April 19, though a slightly different version had been playable through the Overwatch Archives event, which ended on April 30.

Rialto will remain disabled in Overwatch’s Competitive Play mode “until a future patch,” according to Blizzard. Players will find it in the rotation for Quick Play and the Arcade, as well as through custom games.

Balance adjustments to a number of Overwatch heroes are also here with the Rialto patch, the biggest of which is the anticipated Hanzo rework. Hanzo’s Scatter Arrow ability was removed in favor of a move that fires full-power arrows at an increased speed. Other hero balance changes include nerfs to Tracer and Brigitte, and a buff to Lúcio’s Wall Ride.

Here are the details.

“The goal of these Hanzo changes is to allow him to have new options and maintain his high damage output, while removing the frustration of fighting against the old Scatter Arrow,” Blizzard wrote in the patch notes. “Hanzo is now much more mobile with his new Lunge ability, and with the combination of the bow projectile speed increase and the new Storm Arrows ability he can now deal his high damage more consistently than ever before.”

“These changes are aimed at lowering some of the most frustrating parts about playing against Junkrat,” Blizzard said. “Decreasing the Frag Launcher’s projectile size means he will have to aim a bit more carefully to land powerful direct hits and slowing the RIP-Tire’s movement speed gives his opponents slightly more time to destroy it before it detonates.”

“Wall Ride has been significantly overhauled to allow it to function more smoothly across more areas of every map,” Blizzard wrote. “Lúcio players should instantly notice a huge improvement in where and how Wall Ride can be used. In addition, Sonic Amplifier’s Soundwave ability was unnecessarily controlled by both a cooldown and an ammo cost, so we’re removing the ammo cost.”

“Pulse Bomb was too good at killing tanks, who can be easy to stick due to their size,” Blizzard wrote. “This damage reduction makes it less powerful as a tank-destroyer, while keeping it lethal against most other heroes.”

“The hitbox on Genji’s Deflect was big enough that it would sometimes reflect projectiles that were pretty far away from him,” Blizzard said. “We’ve tightened up the hitbox, which should solve this problem while still fully protecting him from projectiles that would hit him from the front.”

“When fighting against Brigitte, it often felt like Shield Bash was able to hit you when you felt like you should have dodged it,” Blizzard wrote. “On the flip side, when playing as Brigitte sometimes you would hit the wrong enemy in the middle of a fight. With the cone being reduced the ability is more accurate to its visual representation.”

Despite the number of Overwatch balance changes, there probably won’t be a huge shift in the meta from this patch alone. The Hanzo rework will have the biggest impact on the game, and it’s likely we’ll see a lot more of him for a while. Meanwhile, Brigitte’s nerf is not large enough to have any impact on her prevalence in the new meta.

But this is Overwatch, and anything can happen. It’s only once the community has time to try out the adjustments that we’ll see how they really affect the game.