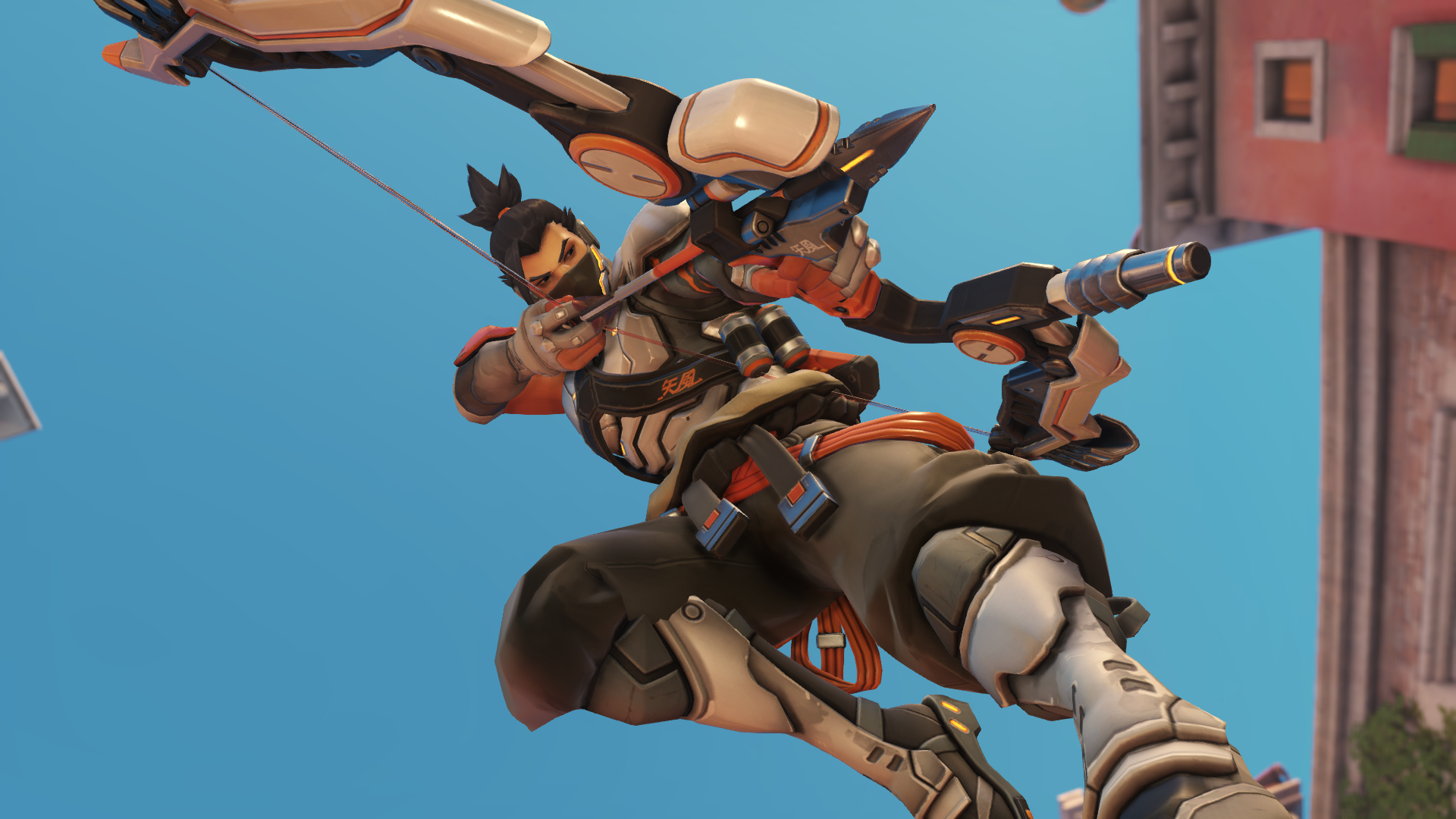 In a closed off area, Scatter Arrow was deadly—the fragmenting arrow could ricochet off the ground and slip under barriers, allowing Hanzo to one-shot many of Overwatch’s heroes. It never feels good to be eliminated in Overwatch, but it too often felt downright unfair to be on the receiving end of a Scatter Arrow; there wasn’t much you could do to mitigate Scatter Arrow’s damage, even if you saw it coming.

Hanzo’s Scatter Arrow quickly became one of Overwatch’s most hated abilities in the game, while Hanzo became a niche hero overall.

But Hanzo is the latest Overwatch hero to get a rework, which is in testing on the game’s PTR. Scatter Arrow is gone, replaced now with an ability called Storm Arrows. His regular arrows got their projectile speed increased, and he’s got a new double jump, too. Here’s the breakdown.

Hanzo’s overhaul has been on the Overwatch test server for a few days now—and we’re confident in saying the rework isn’t a nerf. Hanzo feels stronger than ever, and will likely be a more useful option for a variety of Overwatch players. Scatter Arrow was overpowered because of how hard it was to counter efficiently; Hanzo’s Storm Arrows are similarly powerful, but not unbeatable.

Storm Arrows is a rapid-fire ability somewhat akin to McCree’s Fan the Hammer, with six full-power arrows shot in quick succession. Those who struggle with projectile heroes will find him easier to play—he feels more like a hit scan hero now. The predictive nature of projectile just doesn’t suit some playstyles, but Hanzo should feel more comfortable in the hands of seasoned hit scan players. Hanzo is still a projectile hero, of course, but the increased speed of his arrow combined with the rapid-fire nature of Storm Arrows makes it a bit easier to aim.

The new ability is definitely a tank-busting ability, and it’s perfect for knocking Overwatch’s tanks down to low health. Even if you’re just spamming Storm Arrows, there’s the potential to deal a whole lot of damage. Storm Arrows has just an eight second cooldown period, which is quick, too. Generally, it just feels more consistent, which is good for Hanzo players and his enemies.

Hanzo feels strong—really strong—on Overwatch’s PTR. We think it’s too early to say whether he’s overpowered, though. As more players get a feel for him, anything that needs balancing will become more apparent.