The patch was pushed live today. 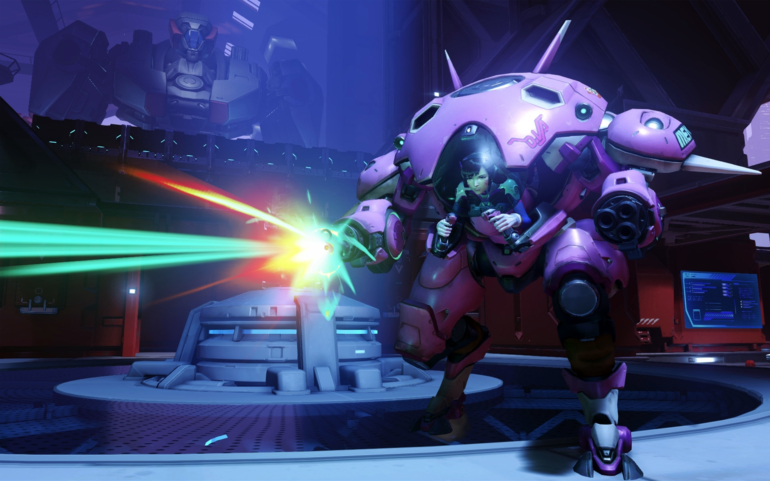 A small Overwatch patch was pushed live today that aims to put players into fairer matches.

Among the small adjustments—Moira has two changes to her Spanish ultimate ability name—there’s one very important line in the Overwatch patch notes posted on the game’s forum: “Made improvements to matchmaking that will decrease the range of skill rating between players on the same team.”

Related: A number of fixes and improvements are in the works for Doomfist

Players should find themselves in matches with allies and enemies that are more similarly ranked. “This change will help players get placed with allies and against opponents of a similar skill level, which should lead to more satisfying games,” Blizzard wrote.

Indeed, players have been complaining for some time about a huge disparity in skill ratings across a team and its opponents. It’s not so much of a problem at lower levels where there are more players of a certain skill level queuing at the same time, but high-level players see wide range of skill ratings at times, which can make games unfair or just not fun.

Blizzard did not provide exact details of the adjustments. The change is live now, however, so you’re able to go ahead and test it for yourself right away.