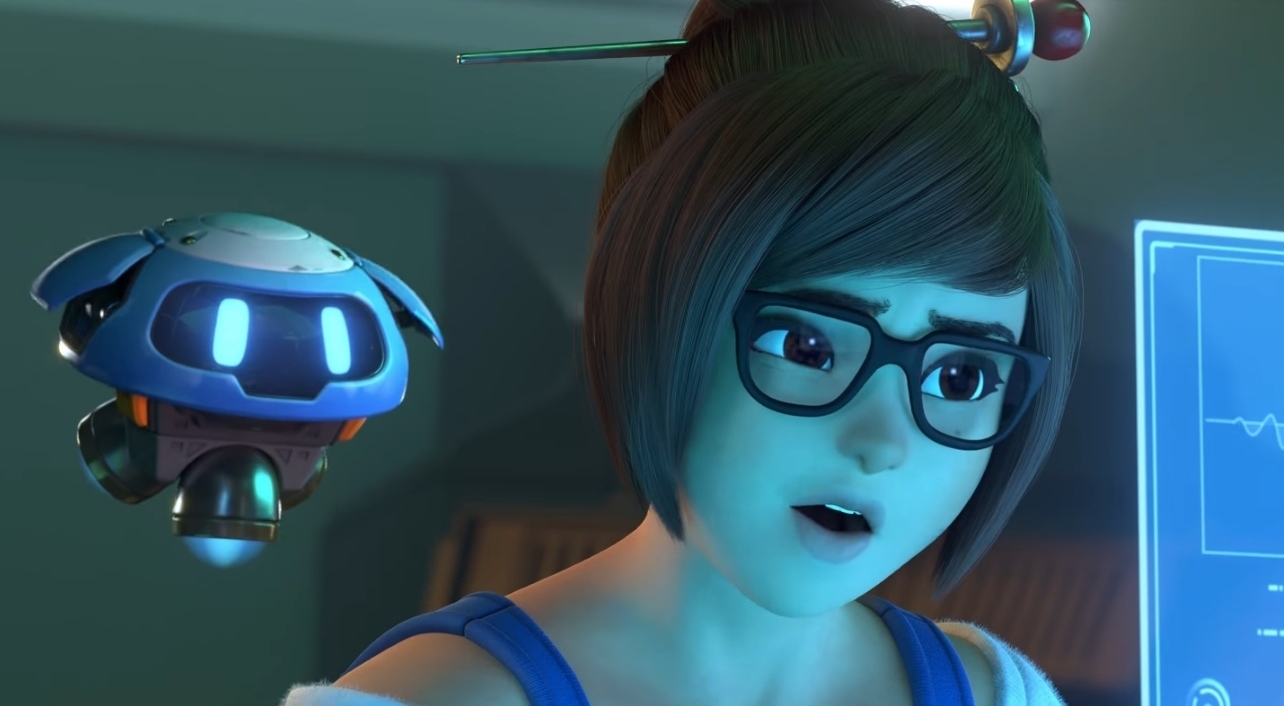 The newest skin revealed for this week’s upcoming Overwatch Archives event belongs to Mei, and it’s an outfit she made famous in last year’s animated short “Rise and Shine.”

Pajamei is the name that Blizzard is going with for this skin, as it indeed features Mei in her pajamas from when she woke up at the beginning of the animated short.

The skin features Mei with messy bed head, a tanktop with a Summer Games sweater over it, cute pajama pants, and Yeti slippers. To top off the outfit, she has been given oven mitts, as if she wasn’t adorable enough already.

Mei will join Reaper, Sombra, Hanzo, Doomfist, and Moira as the heroes so far confirmed to be getting new Legendary skins as part of Overwatch Archives, which delves into the past of the game’s characters.